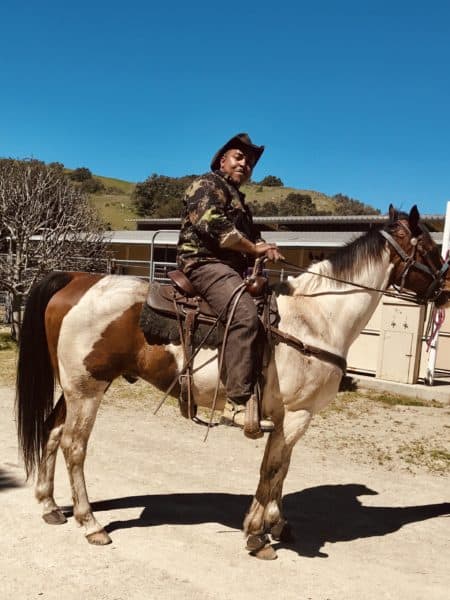 Ghuan Featherstone is the Executive Director of Urban Saddles in Los Angeles.

After serving eight years in the U.S. military, in 1999 Featherstone returned to L.A. and finally realized his childhood dream of learning to ride. “When I finally got to get on a horse, I just never left. I bought me a horse after that and learned everything about ‘em and [it’s] just been a part of my life since . . .The horses actually healed me, so that’s how I know they help everybody else. I’m just stuck with it, It’s my life.”

Featherstone got started with his horsemanship at The Hill, an urban stable in Los Angeles that served as a safe space for all members of the community. After it burned down in 2012, he helped start a new riding organization to continue protecting kids from gang violence. Featherstone sees Urban Saddles as a safe haven for the youth, using western values to lay the foundation for a safe, inclusive community. “That’s our mission, that’s basically what the whole organization is about: trying to stop gang violence, trying to stop racism, bring communities together . . . Building bridges, that’s what we’re into.” #CowboytotheCore #LongLiveCowboys 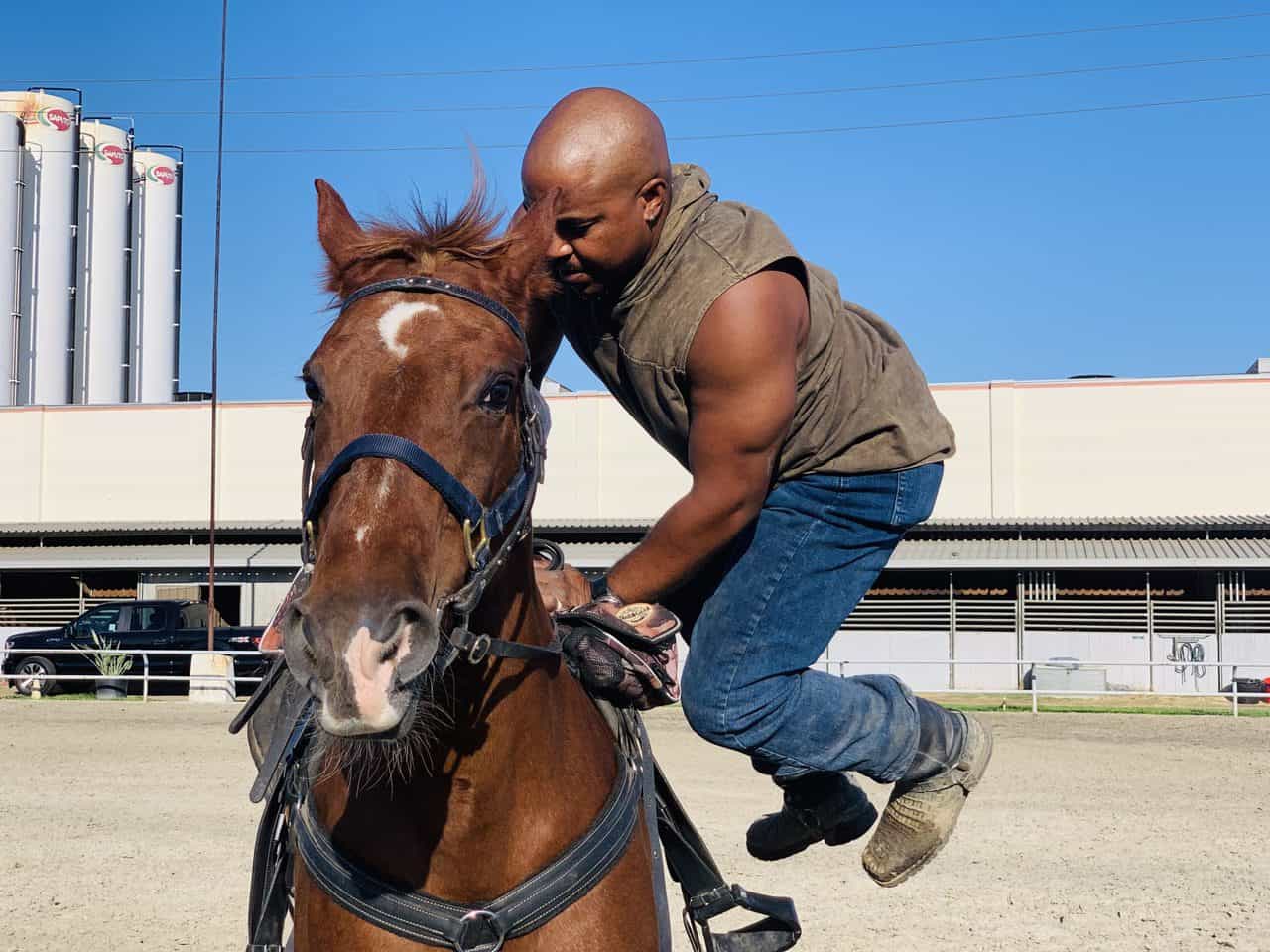 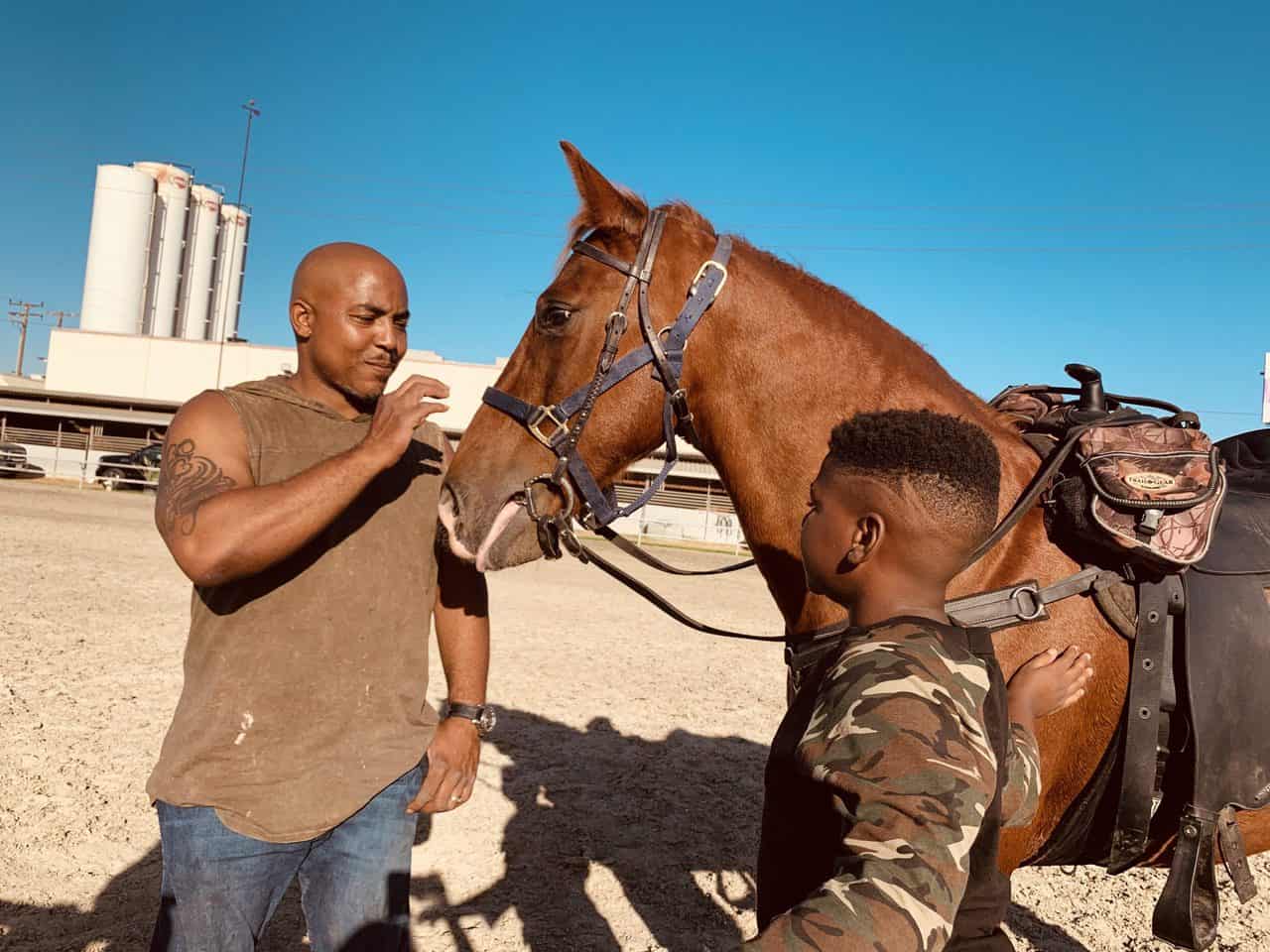