Live video coverage from Nashville; Monday, April 29th. Join us for another round of Acme Unplugged presented by Wrangler Western. In April we’re welcoming Memphis hometown heroes, Lucero to the stage. The band’s ninth studio album, Among the Ghosts, is their first for noted Nashville indie label Thirty Tigers. It was recorded and co-produced with Grammy-winning engineer/producer and Memphis native Matt Ross-Spang (Jason Isbell, Margo Price, Drive by Truckers) at the historic Sam Phillips Recording Service. 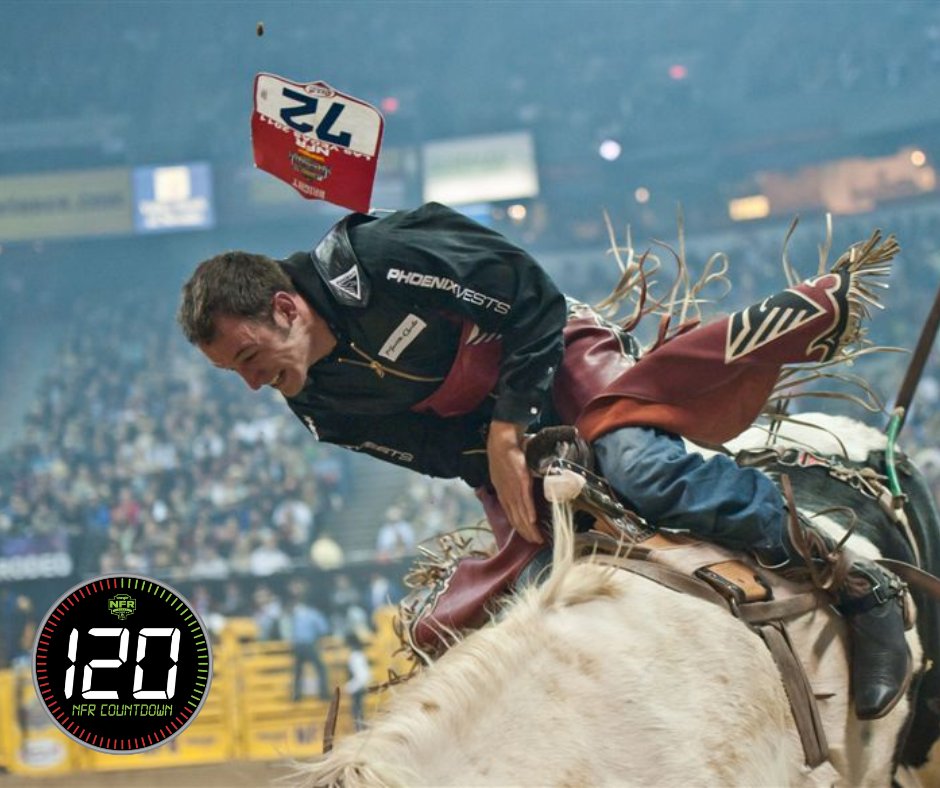