Nashville, Tenn – Thursday, June 25, 2020 – Ned LeDoux has stayed busy performing numerous live stream concerts and promoting music from his Next In Line album during the COVID-19 lockdown. His upbeat “Dance With Your Spurs On” single was made available two weeks ago, and today the lyric video for the song was released. Ned co-wrote the song with Corb Lund, who joins him on the vocal track and in the video.

Ned LeDoux Releases “Dance With Your Spurs On” Lyric Video

“This is a song I wrote with Corb, who gave me the idea about two years ago,” said Ned. “It’s about living life to the fullest in the cowboy way. You’ll still be spinning as they lay you in the ground. We perform this one in our shows, and we actually named the tour Dance with Your Spurs On.”

Next In Line was released last November and has yielded the hit single “Old Fashioned,” a nod to LeDoux’s roots. The 13-song album was produced by Mac McAnally and can be heard HERE.

Ned took home Buckle trophies for Album of the Year for Next In Line and shared Songwriter of the Year with Lund for “Dance With Your Spurs On” at last month’s 4th Annual Rocky Mountain Country Music Awards. The two wins bring his total Buckles from the organization to five.

Visit www.NedLeDoux.com for updates on his Dance With Your Spurs On Tour Presented By Just LeDoux It Spirits.

Keep Up with Ned LeDoux at: 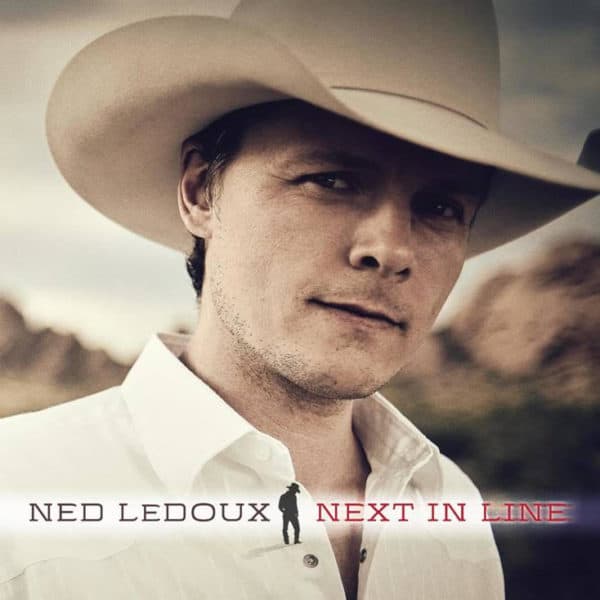