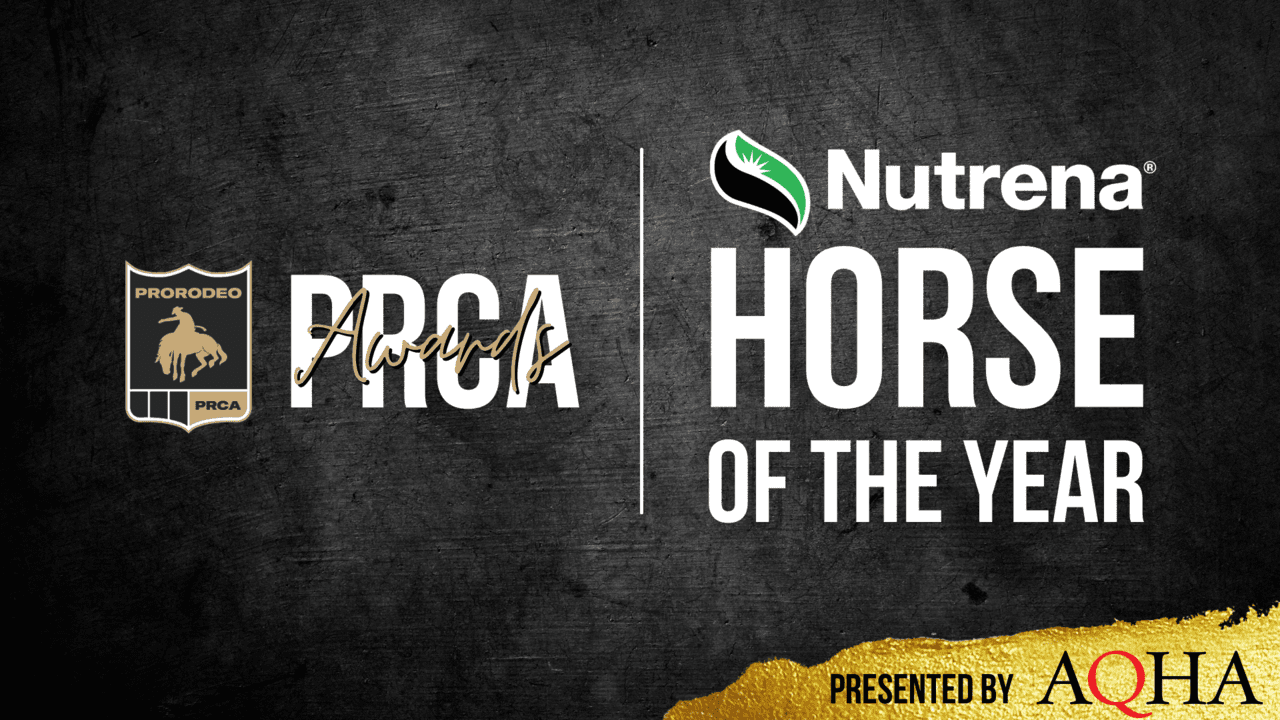 COLORADO SPRINGS, Colo. – Success in the sport of rodeo doesn’t fall on just the cowboys and cowgirls. Their horses play just as big of factor when they step foot in the arena. The Nutrena Horse of the Year presented by AQHA awards provide recognition to ProRodeo’s top horses.

The 2021 Nutrena Horse of the Year presented by AQHA awards were unveiled Oct. 14. The top three horses in each category are listed below.