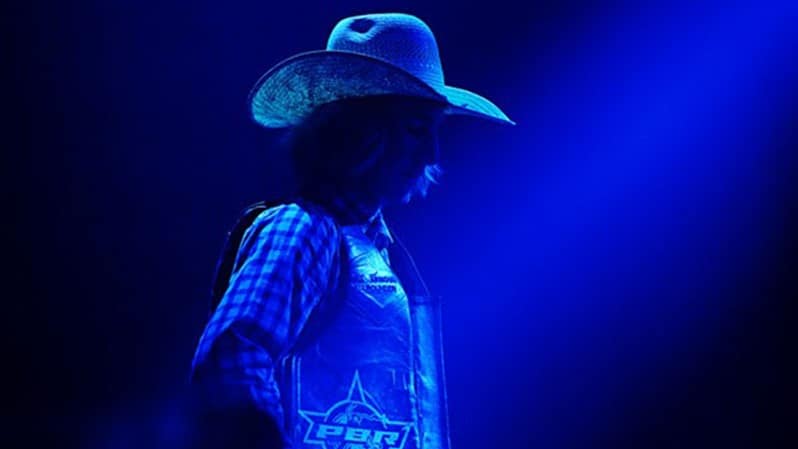 Ahead of the 2021 PBR (Professional Bull Riders) Australia Monster Energy Tour Grand Finals in Townsville, Queensland, on Nov. 25-26, the league has announced the 22 riders that will compete for the prestigious honor of 2021 PBR Australia Champion, and accompanying $25,000 bonus, inside the Townsville Entertainment & Convention Centre.

The contingent of riders anticipated to compete is led by three-time and reigning PBR Australia Champion Aaron Kleier, who will be chasing history in Townsville.

Kleier has been dominant on home soil in 2021.

The stoic Queensland contender triumphantly began the year, winning the season-launch event in Rockhampton compliments of a 2-for-2 effort. In his first out of the season, Kleier’s winning ways were on full display, covering Black Tuxedo for a monstrous 90.5 points. The score is one of just two 90-point rides in Australian competition in 2021 and remains the high-marked ride of the year.

Throughout the campaign, Kleier has gone a league-leading 20-for-30, covering 66.67% of the nation’s fiercest bovine athletes. Kleier has also won a PBR Australia best four events, including a victory at the final regular-season event of the year in Rockhampton.

Kleier will begin his campaign for his unprecedented fourth consecutive national title with a 195.83-point lead over No. 2 Macaulie Leather.

Amidst his rookie season, Leather has been electric in his debut year with the PBR. After finishing fourth in his first event with the league, Leather emerged victorious in his very next outing.

Leather is ready to make his PBR Australia Grand Finals debut having gone 12-for-31 (38.71%) throughout the regular season, winning two events and registering an additional eight Top-10 finishes.

In addition to Kleier, the draw for the year-end event in Townsville will include one additional national title holder in 2017 PBR Australia Champion Troy Wilkinson.

Wilkinson is presently ranked No. 11 in the standings, 460.83 points behind No. 1 Kleier. His season to date has been headlined by four Top 10 finishes.

The 22 riders that will compete in Townsville are:


Each rider will attempt one bull each in Round 1 and Round 2 on Friday, November 26, followed by Round 3 and Round 4 on Saturday, November 27. Following Round 4, the Top 8 riders will advance to the championship round.

The rider with the highest aggregate score throughout five rounds will win the PBR Australia Grand Finals event title. Riders will also be vying for their share of the $40,000 available in prize money throughout the year-end events.

A maximum of 200 points are available to one rider.

PBR also announced the Australian Grand Finals cowboy protection athletes who will take to the dirt to safeguard the 22 competing bull riders.

Jared Borghero, Clint Kelly, Shane Simpson and Brodie Frizzell will be vigilant throughout each 8-second ride or wreck throughout the weekend.

Tickets for the 2021 PBR Australia Monster Energy Tour Grand Finals are on sale now and start at $35. They can be purchased at PBRAustralia.com.au.