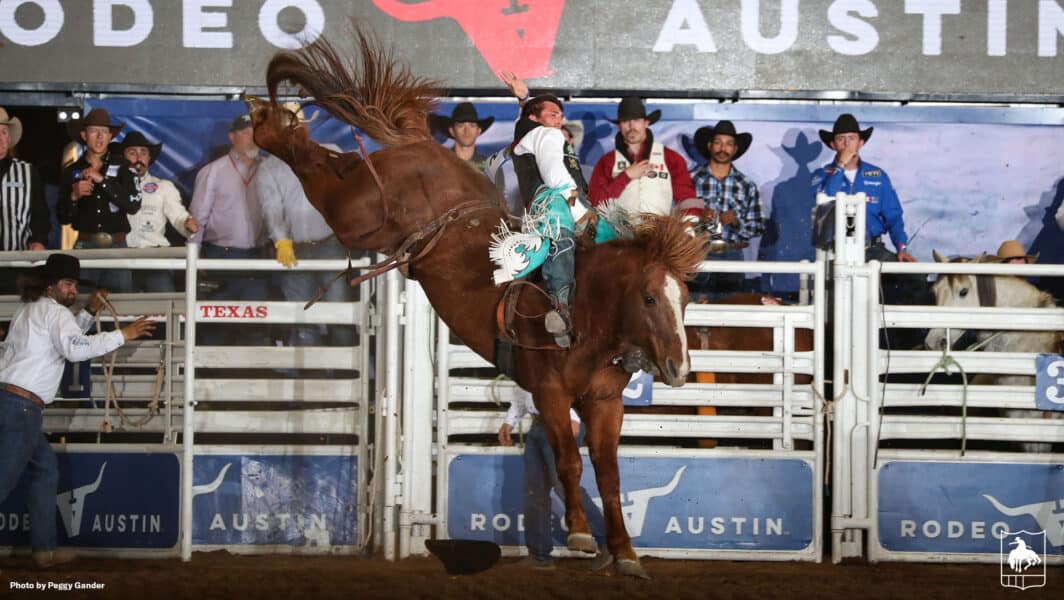 Bennett had surgery on his riding arm elbow April 18 in Austin, Texas.

“I have had on-going problems with the elbow and it flared up pretty bad (around the first of March),” said Bennett, 33. “I had a bunch of bone chips and stuff. I was trying to ride with the (injury) as long as I could. My goal was to try and get through the end of April. May is slower as far as big opportunities for money and that would be my best time to take off.

“They gave me an elbow scope. They removed a lot more bone chips and pieces than they thought were in there. I had like 17 bone chips removed. I don’t know how I was riding like that, but this is what I do for a living, and I have to get it done. They say I will be out four to six weeks.”

Bennett is hoping to return to action at the Darby (Mont.) Riggin Rally event on June 4.

“With the money I won at San Angelo and Red Bluff, that dang sure made taking this time off a lot easier,” Bennett said. “That did give me a boost in the standings, and I felt like I had a pretty good winter and spring so I’m not too worried about stepping away and there is so much money to be won from June on. My goal is to come back and win that gold buckle.”

Bennett qualified for the NFR eight consecutive years from 2012-19 and then again in 2021. He finished a career-best fourth in the 2016 world standings and was ninth a year ago.

At the 2021 Wrangler NFR presented by Teton Ridge in Las Vegas, Bennett placed in two rounds, highlighted by his Round 9 win with an 88-point ride on Rafter H Rodeo Livestock’s Medicine Show.