PUEBLO, Colo. – In one of the most memorable World Championship moments in PBR history, Adriano Moraes climbed into the stands during the 2006 PBR World Finals inside the Thomas & Mack Center and kissed his wife, Flavia, before embracing his sons Jeremias and Antonio.

Moraes had just accomplished the unimaginable, as Antonio recalls today.

At 36 years old, Moraes became the oldest PBR World Champion, and the organization’s first three-time gold buckle winner, when he rode Here’s Your Sign for 93 points in the championship round.

No rider had ever won three PBR World Championships at the time of Moraes’ third world title.

Silvano Alves would later become only the second rider in the PBR’s 26-year history to put his name alongside Moraes’.

Antonio was only 6 years old when he was that small kid in the stands, staring at his dad with pure admiration in a moment that was captured by cable network television cameras.

His dad was Superman.

And Superman had accomplished the “unimaginable” as Antonio recalls – and sings about – in 2019.

The now 22-year-old can vividly remember looking up at his father just before he lifted the PBR World Championship trophy high into the air for the third time in his career. His small hands were still sweaty from the nerves of watching his father compete.

“I still remember what he said down on the arena floor before he lifted up the trophy,” Antonio recalled last month. “He said, ‘Boys, do you remember two years ago? We were in the same spot, and your dad didn’t win the world title, but I kept working hard. I never gave up, and today I am a three-time world champion.’

“That has always stuck with me. I will never forget that.”

Fast forward 13 years, and that iconic moment is serving as an inspiration for Antonio as he begins his professional career as a country music singer based out of Nashville.

Fans can listen to the song “Let It Ride” HERE. The album goes on sale on Aug. 22.

Antonio will be performing on Aug. 25 at the Jack Daniel’s Music City Knockout in Nashville at the PBR Tailgate Party at Bridgestone Plaza. He will also sing the national anthem on Championship Sunday at Bridgestone Arena.

The title track “Let It Ride” talks about Antonio’s dreams, aspirations and fears, and most importantly, it shows his relationship with his father.

“My initial plan was to release just a single,” Antonio said. “Let It Ride. It was my first co-write that I had here in Nashville, and it was super fun and it means so much to me because it talks about me and my dad and our relationship together. But I realized I had more songs that could form an album and talk about the same thing – the country life.”

Antonio teamed up with song writing wizards Monty Powell and Eric Silver to write the title track. Powell is well known for his work with country music superstar Keith Urban, while Silver wrote “Without You” for the Dixie Chicks.

Silver had invited Moraes to a brainstorming writing session with Powell. It was then that the duo learned more about Antonio’s upbringing and his father’s career.

Antonio grew up in Tyler, Texas, as Adriano rose to legendary status as a Brazilian bull riding pioneer for 14 years.

At 6 years old, Antonio started playing guitar, piano and drums, and discovered a passion for country music. Adriano retired in 2008 and the family returned to Brazil.

Antonio can remember his dad driving him to school and listening to the likes of Merle Haggard, Johnny Cash and Norris Jones on the radio. The older Antonio got, the more he took a liking to modern country artists such as Jason Aldean, Blake Shelton and Luke Bryan.

Antonio never lost the dream of becoming a country artist when his family moved back to Brazil, and he made the decision last year to come back to the U.S. and pursue his career in Nashville.

Once Silver and Powell watched the YouTube video of Moraes clinching his 2006 world title and rushing to celebrate with his family, including young Antonio, they knew they had something special on their hands.

“Eric started asking me about my dad, my family and what we used to do,” Antonio recalled. “When I said my dad was a bull rider and a World Champion, and he looked him up on YouTube, and he found that video of my dad riding in 2006 he said, ‘Wow, that is awesome. There is a song in there. Do you want to write it?’

“We all agreed and started working. We wrote the song in about two or three hours and everything in that song came out.”

The chorus of “Let It Ride” immediately connects the father and son duo:

“Place your bets on what you love, never look back, never give up, from the rodeo to the radio let it ride.”

Antonio will be releasing a music video as well for “Let It Ride” that will feature raw footage of his father competing in the PBR as well as staged scenes with Robson Palermo’s son, Mateus, acting as a young Antonio.

“Let It Ride” focuses in on the relationship between Antonio and Adriano over the years. Antonio’s admiration for Adriano as a child, and now as an adult, and how their relationship has grown into a strong friendship as he pursues his own gold buckle in the music industry.

The title track then ends with PBR play-by-play announcer Craig Hummer’s iconic call of the historical moment, adding a nice heartfelt conclusion to “Let It Ride.”

“Adriano is sharing a moment that his sons will cherish forever,” Hummer says. “Getting a chance to see your father do something that few have ever done better.”

“That scene brings back so many memories,” Antonio said. “My goal is to always write a great song. Write a song better than the last one. It just happened to roll out. When we are writing songs, the truth always makes the song better. When we write about something that is true for us, people can feel that and believe that is what you really feel. Those memories are those feelings that came back to life. All of that really helps bring that song through.”

“Let It Ride” is a look back at Adriano Moraes career, but it is also now a look forward toward Antonio’s future.

If you ask Antonio about his favorite verse of “Let It Ride,” it is no surprise that outside of the chorus, the pre-verse is a nod to his father’s support of his career goals.

“The second pre-verse is very personal to me,” Antonio said. “It says, ‘I am sorry dad. It wasn’t much of a show, but he said just let it go, and place your bets on what you love.’

“Then it goes back into the chorus.”

Adriano has taught his son that it is OK to mess up, and that you will learn from your mistakes during your journey.

Antonio is looking forward to having his dad in Nashville for the music video recording, as well as for his performances at Bridgestone Arena.

The opportunity to sing the Star Spangled Banner at a PBR event and perform in front of PBR fans is something Antonio never imagined possible when he was just a kid watching his dad compete on the premier series, then known as the Bud Light Cup.

Antonio would sit in the stands, or watch on television, mesmerized by the talented singers or musicians that would perform on top of the shark cage.

“Being raised by a bull rider, I was always watching the PBR and seeing the people sing that national anthem,” Antonio said. “That was something that was always super cool. Now that I get the chance, it is kind of nerve racking because, wow, I have watched so many great people sing this and now it is my turn.”

Antonio hopes his music can tap into the momentum of the PBR’s Be Cowboy campaign.

Yes, he may have traditional cowboy roots, but he wants his music to appeal to cowboys of all backgrounds and generations.

“It is what you stand for,” he said. “It is what you do. Being a cowboy is a lot about the values and the morals that you have. I can bring the morals because that is how I grew up. I grew up in a very moral family. I was taught as a very young kid about the right morals and the right things to do. I have that part of being a cowboy and also living on a ranch and riding horses.

“To be blunt, I am a cowboy. You can’t deny that. I have been asked who are my influences and what influenced me in my life. My biggest influence is being country. Being a real cowboy.” 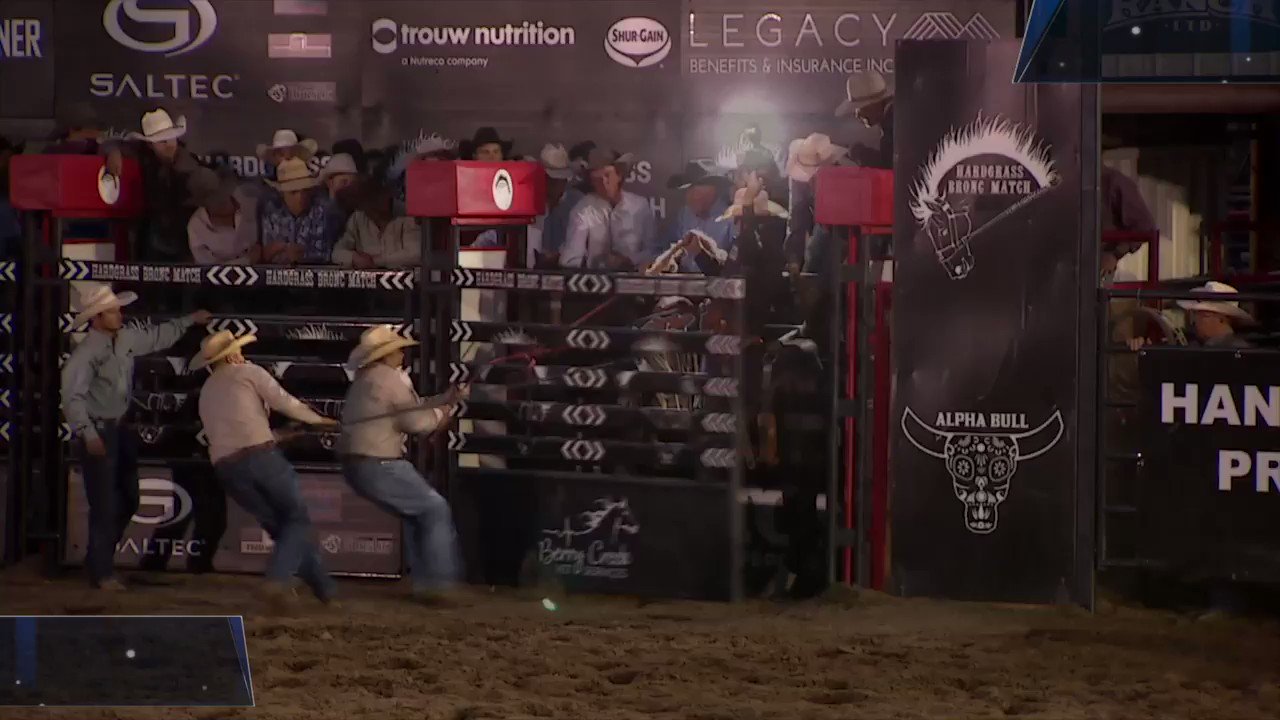