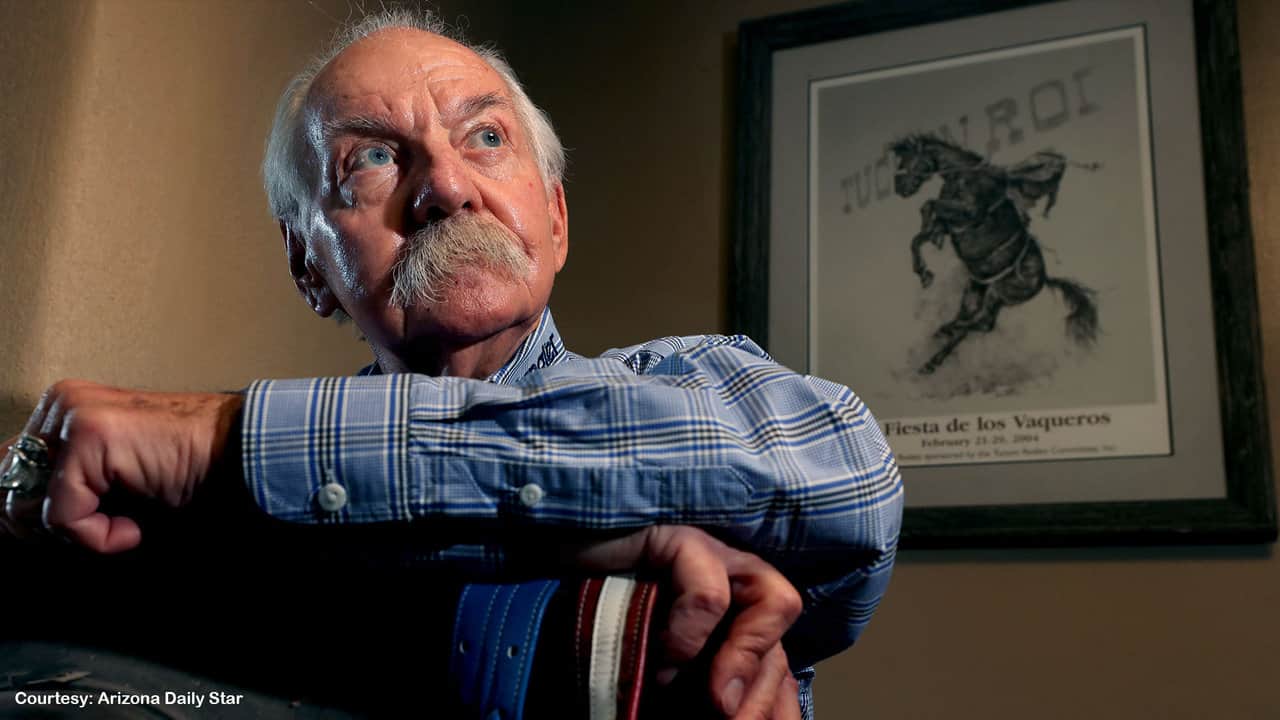 Gary Williams, the first general manager in the history of the Tucson Rodeo and a local icon, passed away Oct. 2 in Tucson, Ariz. He was 73.

In 1996, after 71 years, the Tucson Rodeo Committee hired Williams as its first paid employee and its first general manager and he stayed in that position until December of 2021 when he retired. He also served as the interim general manager in 1995.

“I can honestly say with as many people as I know in the rodeo community, I’ve never known a man with greater passion for the sport of rodeo than Gary Williams,” said Jose Calderon, Chairman, La Fiesta de los Vaqueros, Tucson Rodeo. “Whether it was the Tucson (Ariz.) rodeo or any other rodeo out there, his knowledge, wisdom, and the respect he had for other people not only in the rodeo world, but just in general was incredible.

“We grew into a top 25 rodeo (in the PRCA) and a lot of that is because of what Gary brought to the table.”

As general manager of the Tucson Rodeo, he was responsible for the overall everyday operations that included securing sponsors, enlisting cowboy athletes to participate, and putting on the biggest sporting event in Southern Arizona. While responsible for taking the rodeo forward into the 21st century, Williams kept the rodeo true to its historical roots and traditions that it has had for more than three-quarters of a century.

The mustached, affable Williams was part of the La Fiesta de los Vaqueros rodeo committee since 1987.

Williams, a Tucson native, earned a business degree from the University of Arizona.