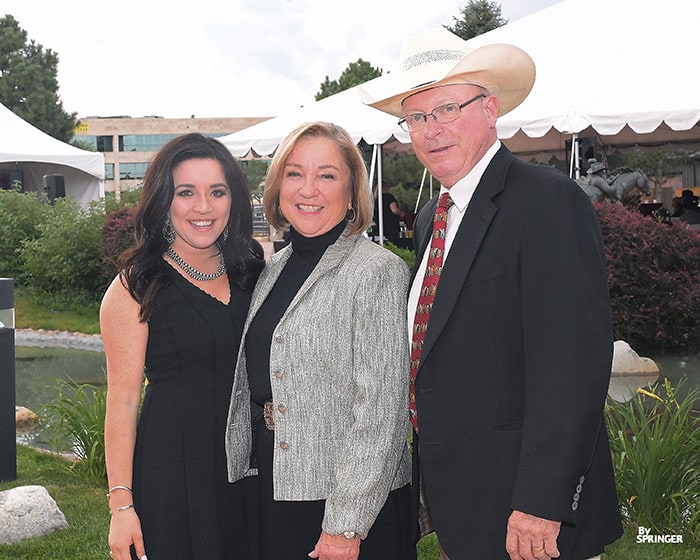 This is a familiar spot for Munroe having served the WPRA in this position twice before. Her first WPRA President term was from 1978-1993 and then again from 2011 to 2012. Munroe takes over the position left vacant by Doreen Wintermute, who retired early the end of March.

“It will truly be an honor and privilege to once again serve our entire membership as your WPRA President,” said Munroe upon hearing the final results of the special election. “Now is the time to come together so that we can move our sport into the bright future that I know lies ahead.”

Munroe brings a wealth of knowledge, history and respect to the position. During her previous terms as president she led the association in acquiring equal prize money, obtained national sponsors and advanced the use of electric timers and better arena conditions.

A true all-around cowgirl, Munroe competed in barrel racing, breakaway roping, and goat tying. A Texas native-born in Waco and currently residing in Valley Mills, she entered her first horse show at three, her first rodeo at ten, and had a rodeo career that included three WPRA world titles (barrels, all-around, tie-down roping-all in 1975), 11 trips to the Wrangler National Finals Rodeo on three different horses, a two-time NIRA National Champion Barrel Racer and an NIRA National Champion All-Around Cowgirl. She graduated from Sam Houston State University with a bachelor’s degree in education in which she has used not only as a leader of the Association but in conducting horsemanship and barrel racing clinics worldwide, including Australia, Brazil, Canada and of course the United States.