PUEBLO, Colo. – There have not been too many times this season in which a bull made Jose Vitor Leme look far from a World Champion contender, but such was the case three months ago when Good Night Robicheaux slammed Leme to the floor at the Lazy E Arena in 1.79 seconds.

The buckoff was the fastest of Leme’s season on the Unleash The Beast, and it was also a reminder of just how difficult a bull Good Night Robicheaux has become since making his premier series debut two years ago in Tulsa, Oklahoma.

Good Night Robicheaux has developed into one of the hardest bulls to ride in the past three seasons. He is a perfect 20-0 on the premier series, as well as 35-0 at all levels of competition.

Leme will now get his first crack at revenge since his initial meeting against the 5-year-old bovine athlete on Aug. 7.

“He’s really strong, and we don’t know what direction he will turn,” Leme said “He can turn back in both directions. It’s very hard when he comes away from your hand. When I get on him, he turned back to the right very strong. He’s a very hard bull, but I will practice the next weeks to stay ready for him.”

Berger came up with the bounty matchup as a way to give fans in attendance, as well as those watching at home on RidePass, an extra incentive to not miss the first premier series event to be held in Bismarck in the PBR’s 28-year history.

The Mandan, North Dakota, native always tries to find a unique hook to build excitement for his event, and this seemed like an added bonus beyond the fact that Berger helped bring the PBR’s top tour to Bismarck this year. Last year, Berger held a team challenge event that produced a memorable eight 90-point rides in the final round of his two-night competition.

“When I found out we decided to have a UTB, the first thing I thought was that I wanted something to have that Friday night to close the show out,” Berger said. “I was like, ‘What can I do? What can I do? What can I do?’ I thought, ‘Well, we might as well have the best bull rider in the world right now and match him up for $10,000.’ And Good Night Robicheaux is the hardest bull I got to ride. If Jose rides him, he gets $10,000.”

Good Night Robicheaux has the second-longest active buckoff streak on the PBR’s premier series. Struttin Stuff has bucked off 25 in a row on the PBR’s highest-level of competition since Eduardo Aparecido rode him for 84.5 points in Little Rock, Arkansas, in 2018.

Berger still considers 2019 YETI World Champion Smooth Operator his rankest bull, but in terms of difficulty to ride, he places Good Night Robicheaux at the top of his pen.

“Smooth Operator and a few of them other bulls will score higher all the time and be ranker, but Good Night Robicheaux will do anything to get you on the ground,” Berger said. “He will skip, hop and turn back either way. He has a real good feel, and he will feel you and go the other way. He is a really smart bull.

“He is a short-go bull every day of his life. He is a rank bull. He should be in the short go everywhere he goes. He is just one that is harder to ride than most bulls.”

Leme admitted there is not much to take away from his first bout against Good Night Robicheaux. The bull is simply so unpredictable and strong.

One thing to note is that Andrew Alvidrez made it to the 4.92-second mark on May 10 in Guthrie, Oklahoma, in the bull’s last out.

While that is still a decent ways from 8 seconds, it is the longest any rider has made it on the back of Good Night Robicheaux in 35 outs at all levels of competition; bull riders last an average of 3.04 seconds.

“He throws some of those guys off so quick that they never score him like they should,” Berger said. “I don’t know if he will ever have that (World Champion) potential or not. He don’t get a lot of credit.”

Leme said he was honored that Berger asked him to face off against the unridden Good Night Robicheaux.

The 23-year-old says these are the kind of matchups fans want to see, and he is hopeful he can become the first to successfully ride the buckoff artist.

“I’m happy with that,” Leme said. “I think this is not a surprise. When challenges like this happen, it’s nice to see the number one guy in the world riding these bulls.”

@pbrceo: The twists and turns of 2020 continue, but the end of the road is in sight! https://t.co/fQGo8YvZhL 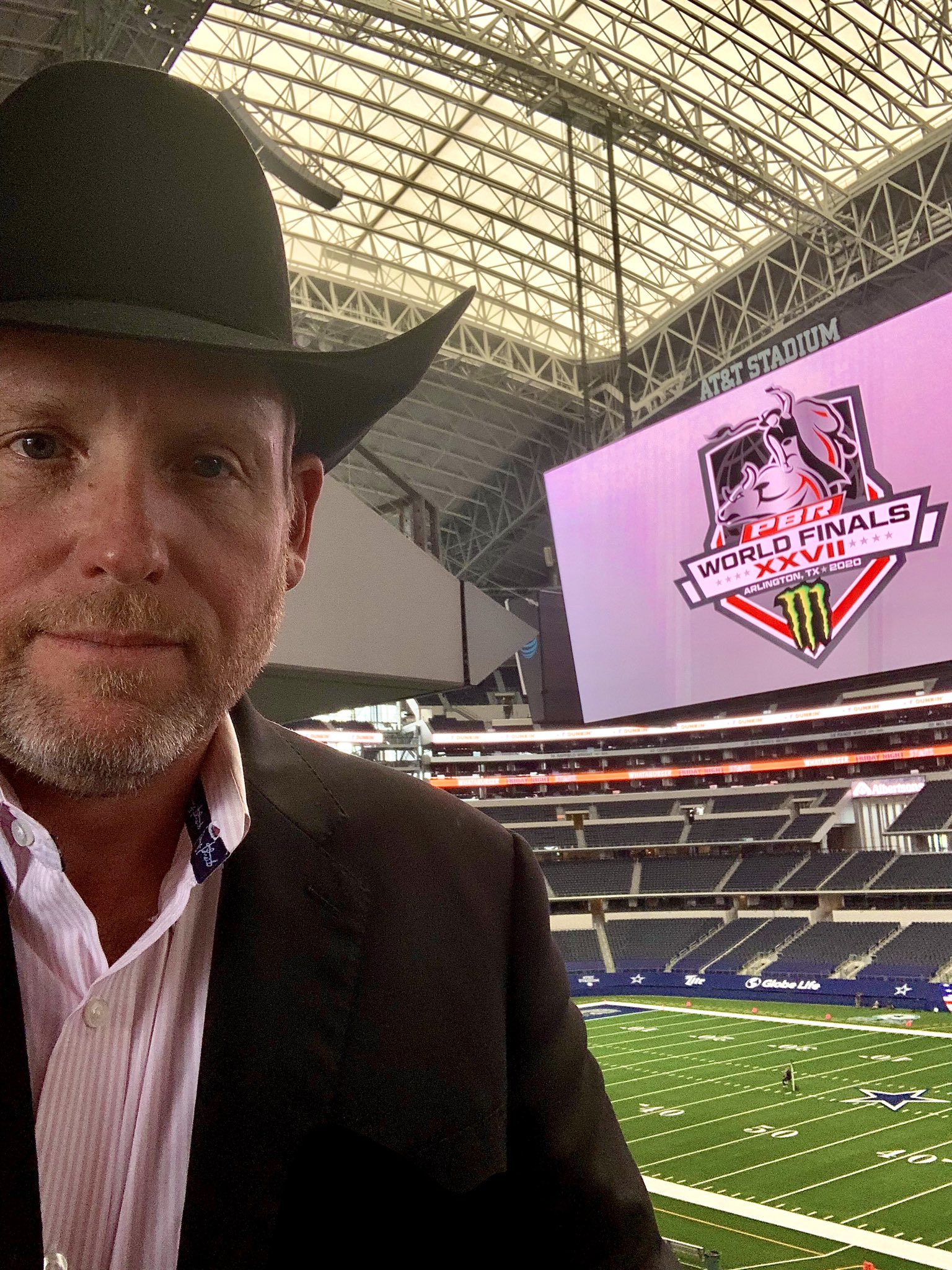