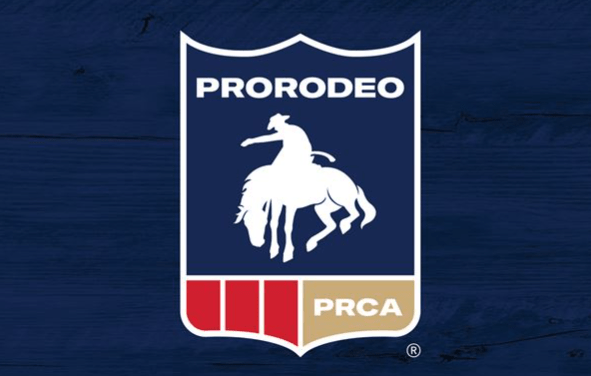 Mason Clements has been to three Wrangler National Finals Rodeos, yet it was a weekend in April that might top the cake as his most memorable.

“We had our gender reveal on Saturday and flew out Sunday morning to the Riggin Rally. I landed in Dallas around 10 in the morning and then went to Weatherford and went to work.”

Going to work might have been an understatement for Clements. His eight-second cover on Frontier Rodeo’s Southern Star was good enough for 90 points, which is his highest scored ride in more than two years of ProRodeo action.

“I had never been on that horse before. That was one of those 90-point rides that you were sharp from the moment you nodded your head,” he said. “It feels good when your practice and all your preparation going into those rides shines and shows.”

He said it was sigh of relief once he finally got two feet on the ground.

“It took about a lap and half around the arena to get my hand out and get to the pickup man,” Clements said. “I was pointing at Bob (Tallman) saying, ‘just tell me the score, the anticipation is killing me.’ He finally said 90 and it was a breath of fresh air. It felt like that was it, that was the money ride.”

One day of work turned into $11,400 for Clements bumping him back inside the Top 15 of the PRCA | RAM World Standings. He said he’s in as good of shape as he’s ever been in throughout his eight-year PRCA career.

“I feel like I am in a great position right now, I’m getting close to being in the best shape of my life,” he said. “I feel like I’m smarter with my decisions, I feel like I’m stronger with my body. I’m staying healthier as the season is going on, I’m not getting banged up and feeling crappy.”

And with his first child on the way in August he feels like he has a little something more to ride for.

“I got big boots to fill now. I have a little girl coming,” Clements said. “I’m still riding for me, and I still love what I do. But there’s a bigger responsibility on the back end now to be able to rodeo and have a family and take care of them. Then they will all be able to rodeo with me one day and that’ll be even better.”