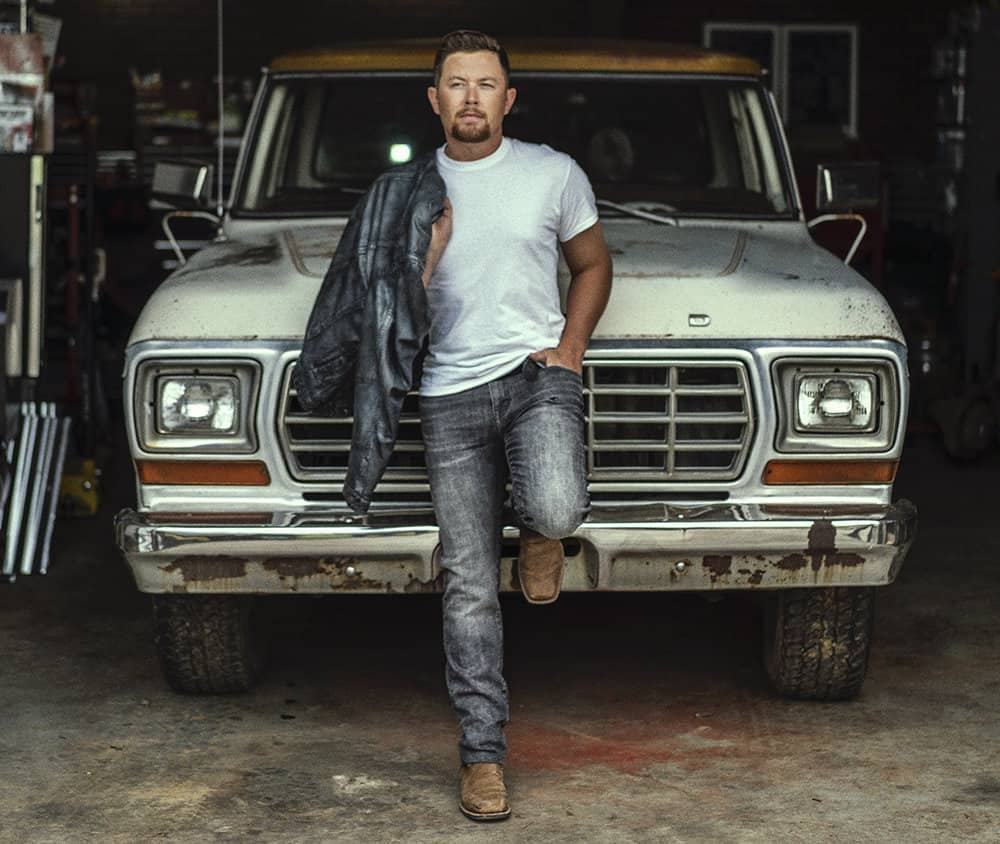 Scotty McCreery will kickstart four nights of concerts at the Waller County Fair and Rodeo in Hempstead, Texas. McCreery will open the nine-day exposition on Saturday, Sept. 24.
(PHOTO BY JEFF RAY)

HEMPSTEAD, Texas – From the time he auditioned for “American Idol” nearly 12 years ago to his path toward the top of country music, Scotty McCreery has been a hit.

He’ll have his talents and well-recognized vocals on display during the opening Saturday night of the Waller County Fair and Rodeo on Sept. 24 at the Waller County Fairgrounds in Hempstead. This opens the door for music fans of all ages to see one of the top acts in country music and provides another level of entertainment for the people of Waller County.

“This is definitely going to be something new for the county,” said Michelle Husky, co-chairman of the entertainment committee for the Waller County Fair Association. “It’s going to bring a lot more people from outside the county, and it’s going to be a bit of a challenge for our county, because we haven’t had an act this big at our fair and rodeo before.”

It may be a bit more than volunteers have experienced in the past, but that’s a good thing for the fair association, which produces the annual event as a sole entity; the association cares for the property, pays for all upgrades and works with sponsors to produce the annual rodeo.

“We decided we would do our big Nashville acts the first Saturday of our fair and rodeo,” Husky said, noting that the event runs Friday, Sept. 23-Saturday, Oct. 1. “By doing it then, our carnival hasn’t started yet, and it will allow for more parking and more people. We could accommodate 5,000 people.

“With that, there are different aspects we have to consider to make sure everybody that comes has a good experience.”

The evening will kick off with Ella Langley opening with her 9 p.m. show, leading into McCreery’s on-stage exploits, the same that led him to win Season 10 of “American Idol” and helped him reach the top with five consecutive No. 1s, “In Between,” “This is It,” “Five More Minutes,” “You Time” and “Damn Strait.”

“Ella’s new, but she’s getting quite a following,” Husky said. “When we booked Scotty, I went to his people to see who they wanted to open for him, and they sent us suggestions. We booked Ella, and later we found out she was going to be touring with Cody Johnson.”

It’s just the first of four nights of top-level concerts that will be part of the Waller County Fair and Rodeo. On Thursday, Sept. 29, Donice Morace will open for Glen Templeton; Cody Wayne starts off Friday, Sept. 30, before leaving the stage for Cory Morrow; and Hayden Haddock will kick start the final night on Saturday, Oct. 1, and Casey Donahew will close down the nine-day exposition.

“I thought last year we had one of the best lineups we’d seen at our fair until this year,” Husky said. “This is, by far, the best lineup we’ve seen here. We’ve had people from the Pasadena Strawberry Festival reach out to us asking how we were able to get this lineup.”

The big reason falls upon the sponsors who support the Waller County Fair Association. One sponsor offered to pay the majority of the fees if a top artist could be part of the series in Hempstead, so the entertainment committee made it happen.

Some of the acts are returning to Waller County, offering a bit of well-established presence to an already stacked lineup. Templeton has played at the fairgrounds a few times, including a show that benefitted a couple that was injured in a motorcycle wreck. Having him return to follow the opening night of the PRCA rodeo is a big part of what makes this year’s concert series so attractive.

“We upped our committee to 13 members, and everyone’s so excited, so gung-ho,” Husky said. “Even though they’re going to work a lot of long hours, we’re excited that we’re bringing something so big to Waller County. The concerts are so big for Waller County, for the kids who work so hard on their projects to be able to enjoy the fair and have a good time they’ve earned.”