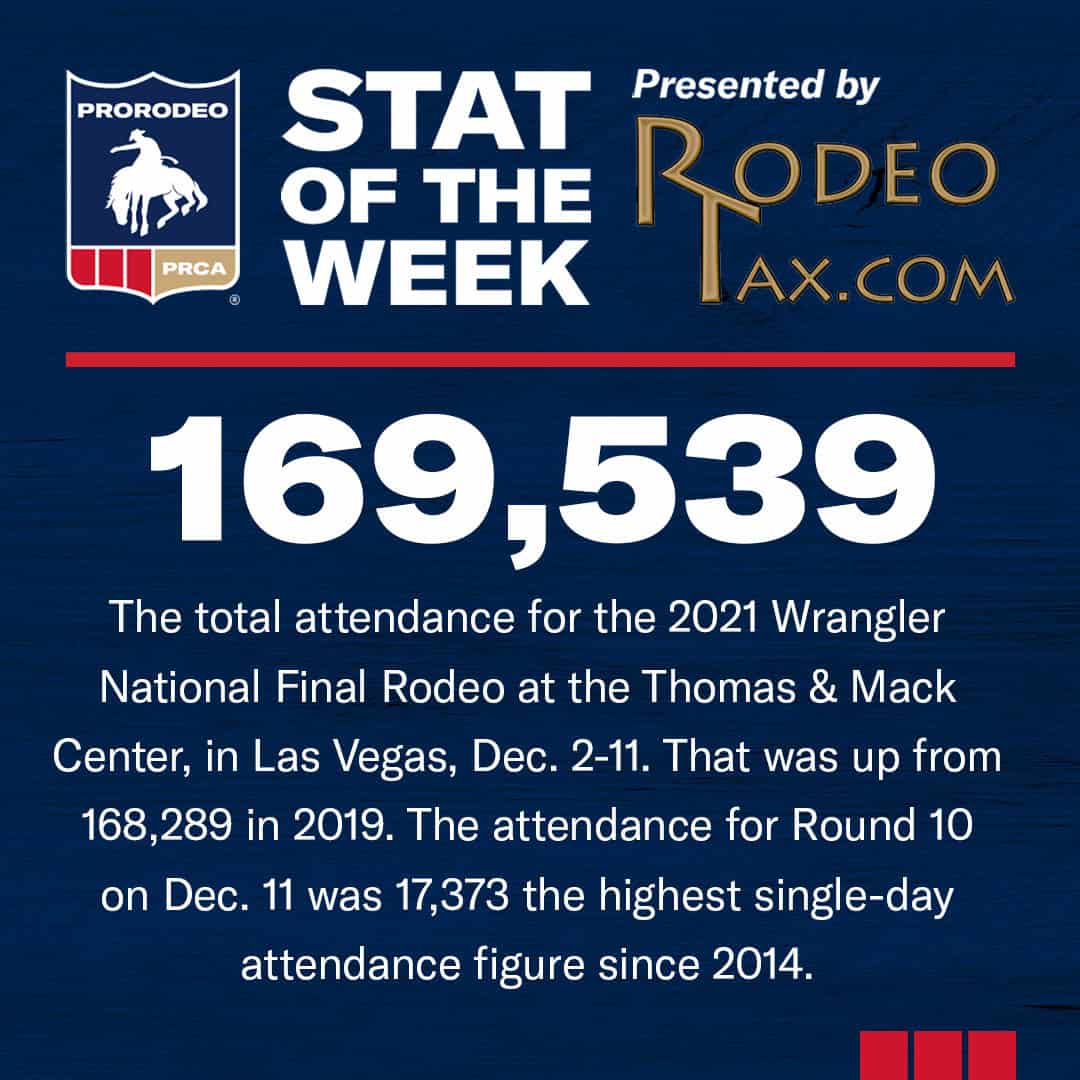 The Houston Livestock Show and Rodeo recently announced the 2022 RODEOHOUSTON star entertainment lineup. The 2022 Houston Livestock Show and Rodeo will run from Feb. 28 through March 20. The lineup includes a wide range of performances, from EDM and R&B artists to Latin pop and Norteño (music from north Mexico inspired by European polka). The first performer is country star Cody Johnson on Feb. 28. Johnson also performed at the 2020 Wrangler National Finals Rodeo at Globe Life Field in Arlington, Texas.

The entire RodeoHouston lineup is as follows:

Individual RODEOHOUSTON tickets go on sale to the public Jan. 13 at rodeohouston.com. Ticket prices start at $20, plus a $4 convenience fee. 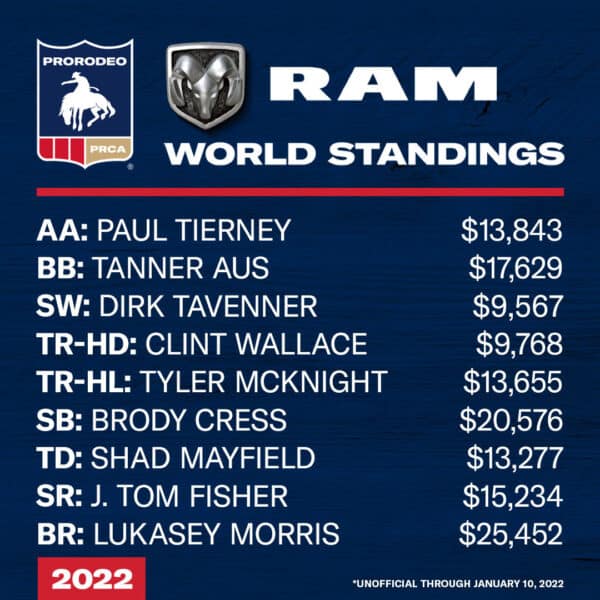