by Jim Bainbridge | May 24, 2014
By Ted Harbin/for the Will Rogers Stampede

On May 24, the good times kept rolling as he and his heeling partner, Rich Skelton, stopped the clock in 5.0 seconds to take the team roping lead at the Will Rogers Stampede PRCA Rodeo.

“We just need to get a little momentum heading into the summer,” said Sartain, a four-time Wrangler National Finals Rodeo qualifier from Dover, Okla. “We’ve actually been home all spring. We went out to Redding (Calif.) for the (Wrangler) Champions Challenge, and we clipped them for a little money out there last week.

“This is huge for us when we’re starting to get at it rodeoing again. It’s huge to have a couple wins right off the bat to get the summer under way.”

The tandem knows a thing or two about winning. Sartain won the heading gold buckle in 2009, roping with Kollin VonAhn. Now he’s roping with Skelton, an eight-time world champion from Llano, Texas.

“Anytime you rope with Rich, you have a chance to win a world championship as long as you do your job,” Sartain said. “That’s the cool thing for me, knowing we have a chance to make the finals.

“He’s one of the greatest heelers of all time, and he’s really cool to travel with. He’s one of my best friends.”

This is the second year the two champs have roped together, and it’s a strong partnership. They have gold buckle memories. Now they want to add to them. Each cowboy is ranked fourth in the world standings.

“I’d be lying to you if I said I didn’t want to get Rich Skelton his ninth world title, because I really want that for him,” Sartain said. “I think we have a legitimate chance at it.” 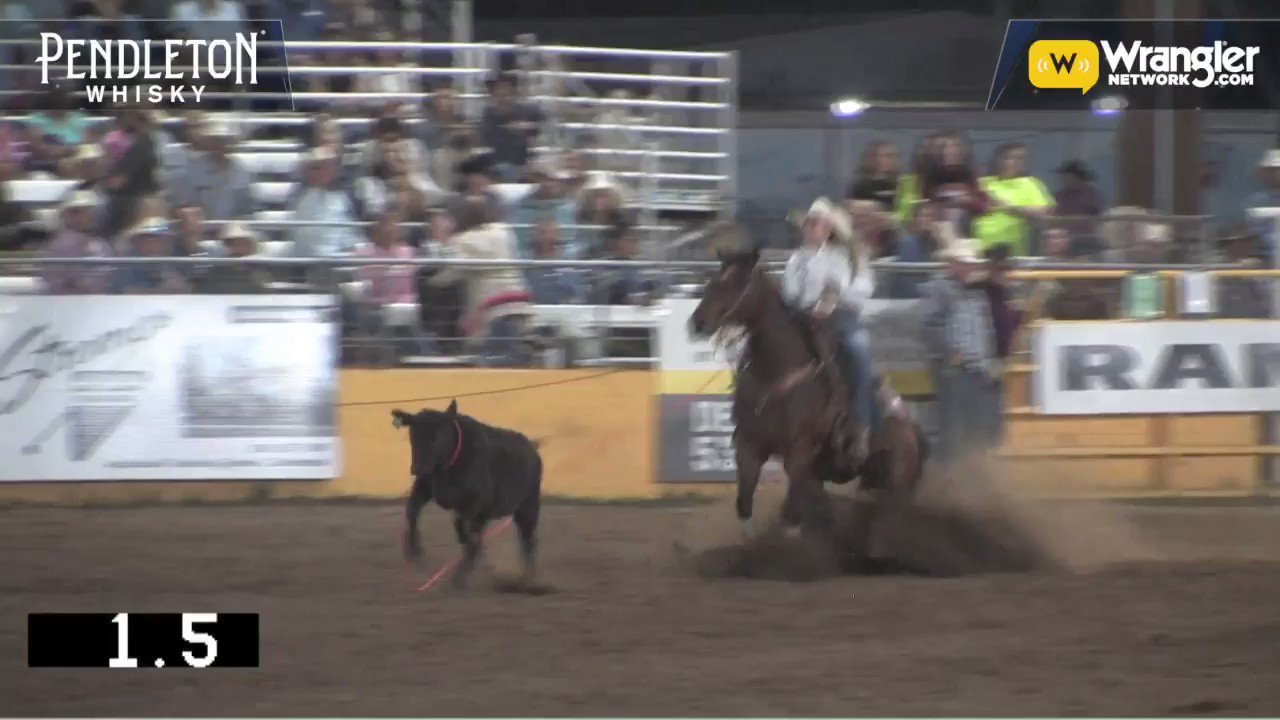