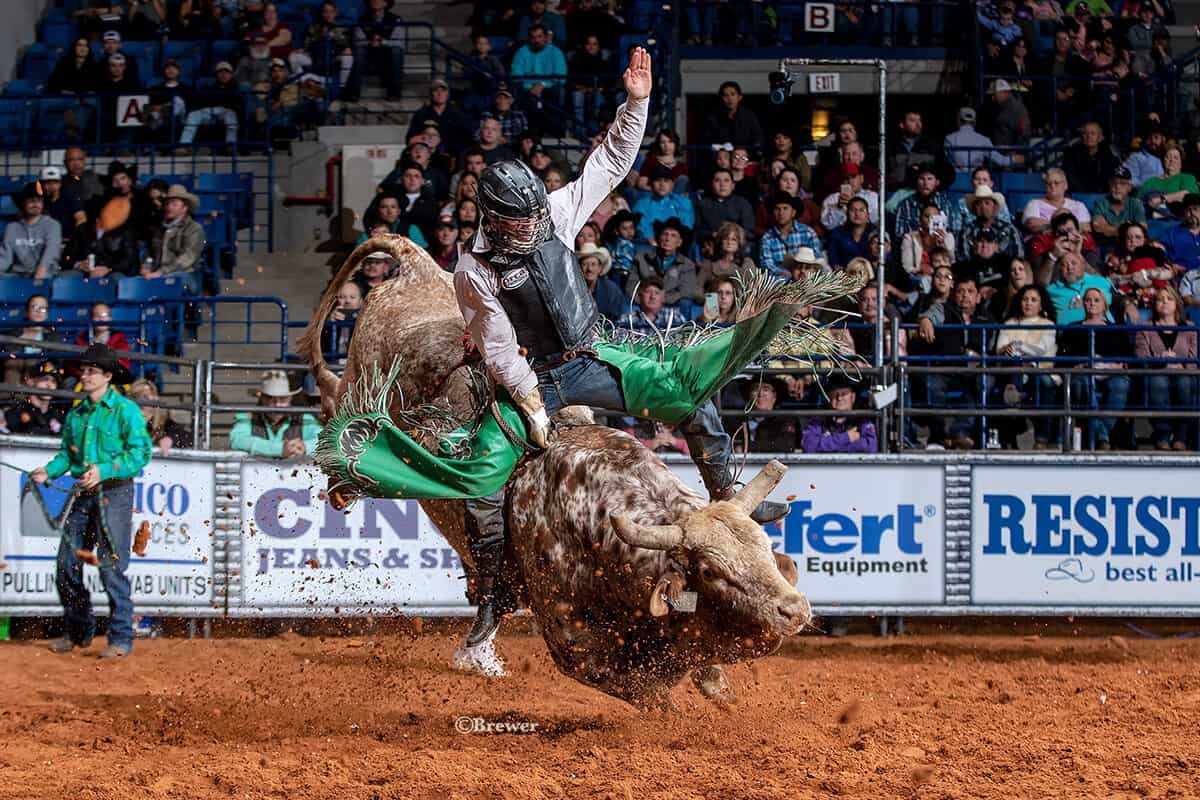 GOOD DECISIONS COME FROM EXPERIENCE, AND EXPERIENCE COMES FROM BAD DECISIONS. IF YOU ARE NOT SURE ABOUT THAT, JUST ASK JEFF ASKEY

Askey suffered a shoulder injury when he was bucked off D&H Cattle Company’s Margin Call on August 9 at the Lawton (Okla.) Rangers Rodeo. He decided to leave the rodeo trail for a few weeks to heal up both his shoulder and knee. That decision paid off when he returned strong winning at Ellensburg, which kept him in the hunt for his third trip as a contestant to the National Finals Rodeo in Las Vegas.

“I was, I think 12th when I went home for my shoulder. But I knew I didn’t have enough won. When I came back a few weeks later, I was already 15th. So I knew I had to capitalize on some good rodeos late season. I tried not to get really concerned,” said Askey.

Competing in approximately 116 rodeos, Askey put a string of wins together earning money 52 times or 45% of the rodeos where he pulled his rope.

Citing debt as his number one inspiration for his 2018 seasonal success, Askey repeated the sentiment this year as well.

“I bought some more land back in February, and that wiped the accounts out. And it needed some work. So a lot of what I win rolls into working on my place.” 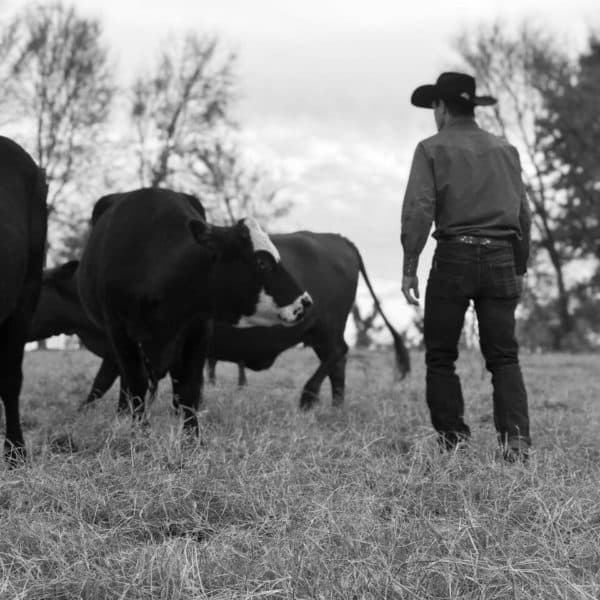 Jeff and Tuff Hedeman should have plenty to talk about on the back of the chutes during CBS commercials. Askey enjoyed great success with Hedeman in front of the chutes. He earned titles and money on both the Tuff Hedeman Bull Riding Tour and the CBR – one might even guess he his total career earnings from CBR, THBRT, and PBR make him a million-dollar cowboy.

In 2018 Askey placed in five rounds to rank third in the average at the Wrangler NFR with 424 points on five head. He finished the year ranked fifth in the world standings with $225,624.

“Riding bulls is your life and lifestyle, and if you enjoy it, it’s not a job. The riding itself is what you love to do and enjoy, and the planning is just tending to business.”

“I like them to keep me guessing,” said Askey about his style and bucking bulls.

“I don’t study bulls, I think it’s a preference deal, I go at it bull by bull, and that seems to work for me,” added Askey. 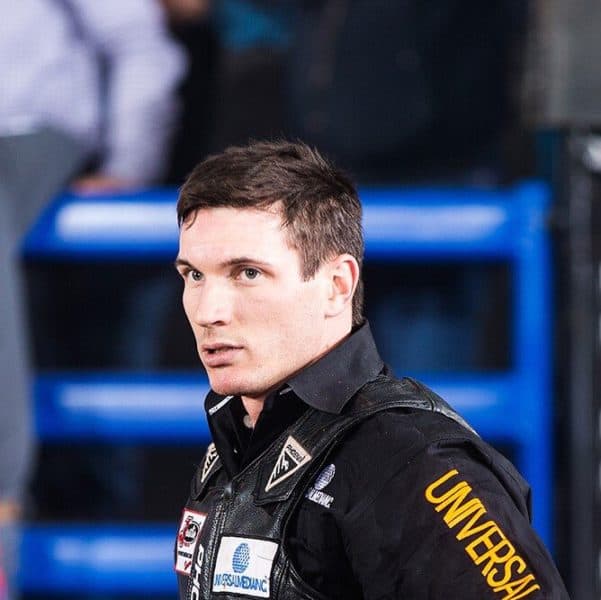 Askey, the 5’8, 155-pound thirty-one-year-old bull rider, won the College National Finals Rodeo bull riding in 2010 and holds an Animal Science degree from the University of Tennessee at Martin.

Best Advice: Advice to the next generation of bull riders…

“You have to know what works for you and what your own mentality is and what is effective for you – take everything with a grain salt and find your own path,” Jeff Askey. 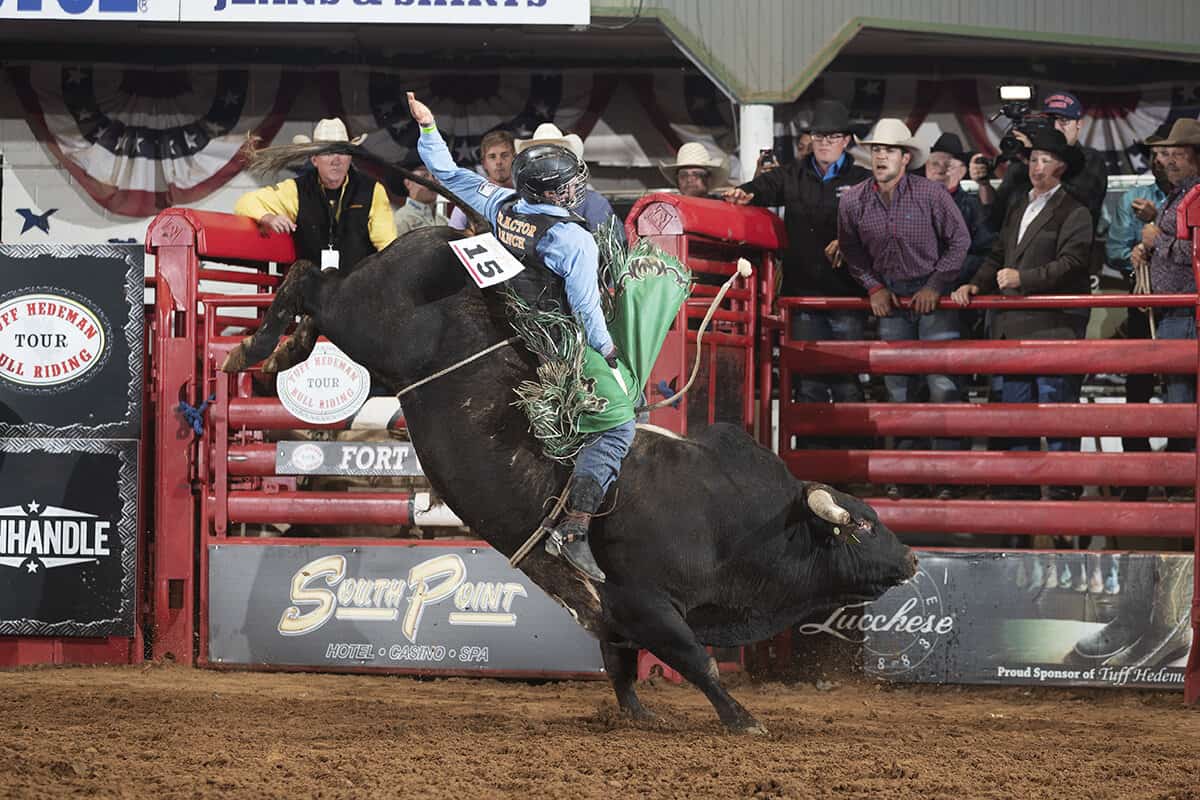