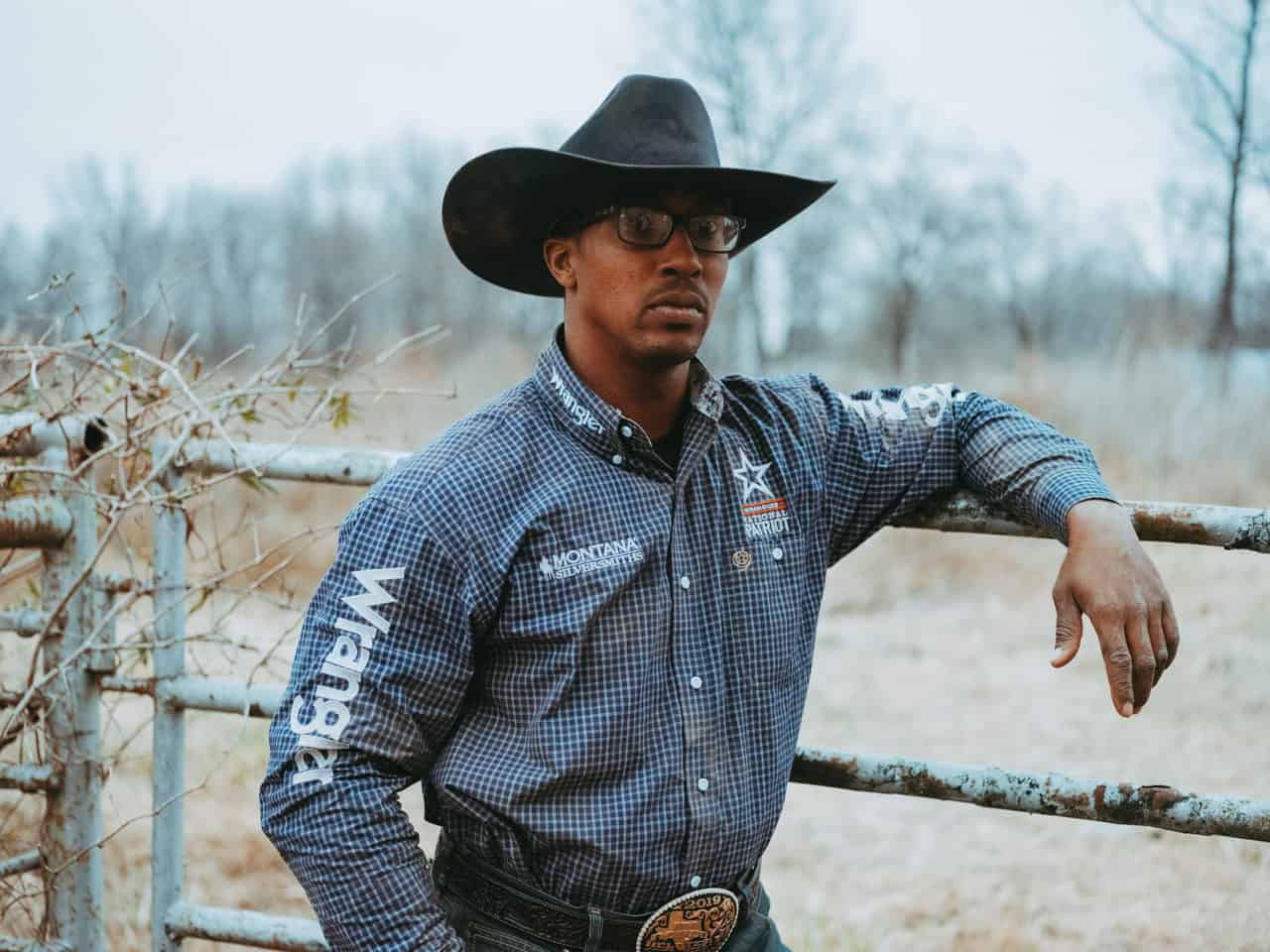 Steer wrestler Denard Butler is not a common cowboy. He has a master’s degree in Psychology and worked as a therapist before rodeoing professionally. He owns a trucking company and is a serial entrepreneur. He got a late start to his bulldogging career, discovering the sport his junior year in high school from his friend Brent. “We were the only people that wore boots and glasses, so we became friends, not knowing that he lived down the street from me and came from a rodeo family.” His father, Walt Walden, was a world champion roper, and they started hanging out and learning to ride and rope.

“Before he died, Walt told me if you want to be the best move out west.” Denard moved from Georgia to Checotah, Oklahoma, and started practicing every day after school with legends like Roy Duvalle and Clarence Leblanc, learning the sport’s intricacies and mechanics. He has more than made up for lost time through tenacity and hard work. “With the rodeo world, most people think you need a lot of money or your dad has to be a world champion, but that’s not the case. I’m living proof that that doesn’t have to be true.”

It hasn’t been easy. Denard has had to work through injuries and disappointments throughout his career. Competing professionally presents an entirely new set of challenges. “Just to rodeo, you need to have a truck, trailer, and a horse. Pro rodeo takes a lot more because rodeos are 2-3 weeks long. You can’t work a regular job and travel. Figuring out how to make enough money to pay for fuel, feed, horse, barn, and arena takes some work.” Denard is making it happen and has aspirations to qualify for the Wrangler National Finals Rodeo this year. He believes his 10-year-old mare Paris Chic will get him there. “She’s very fast and loves her job. I wouldn’t be able to do the things I’m doing right now if it wasn’t for her. Everybody at this rides and wrestles great. The difference, and what separates the competitors is the horse.” 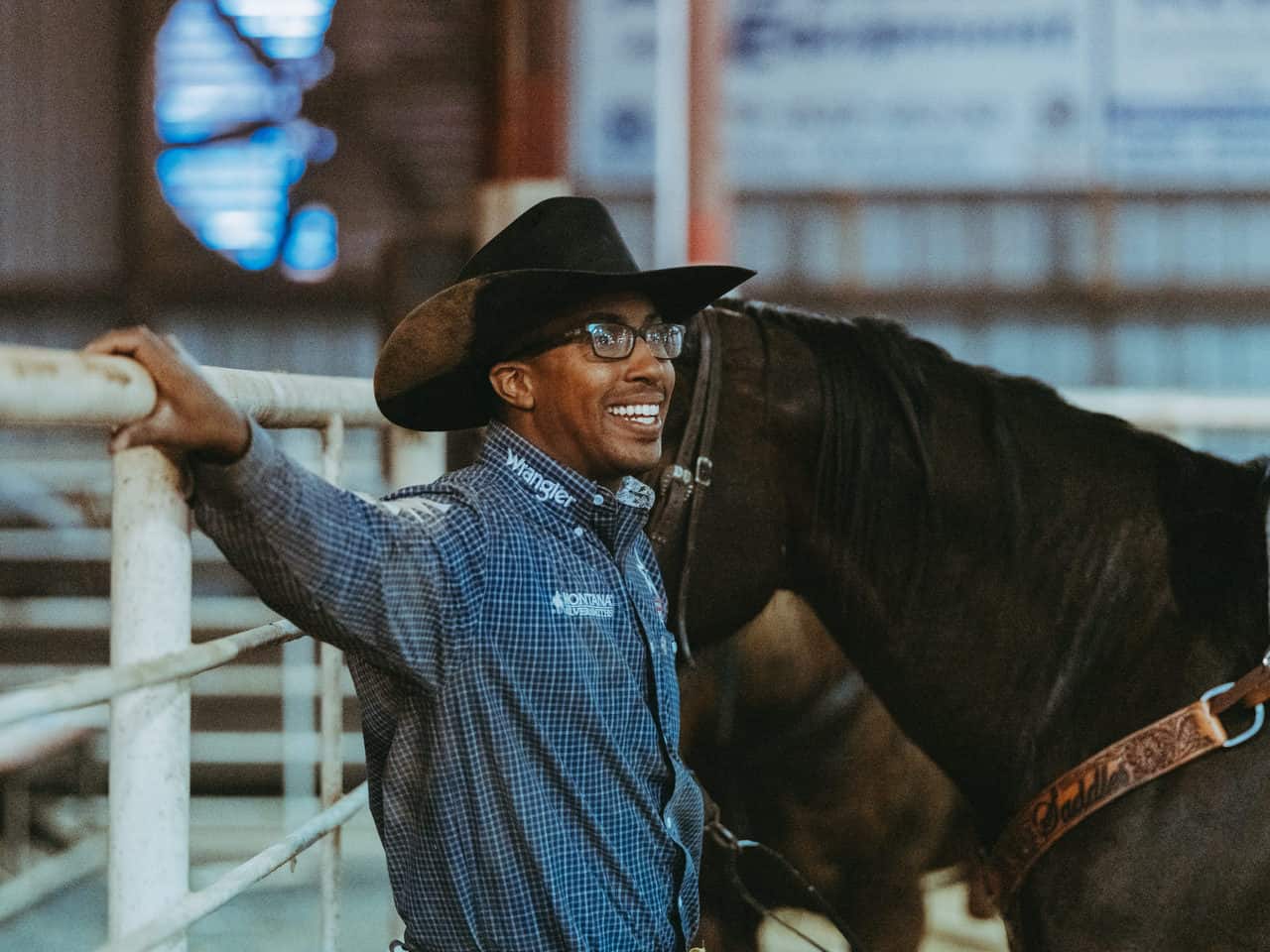 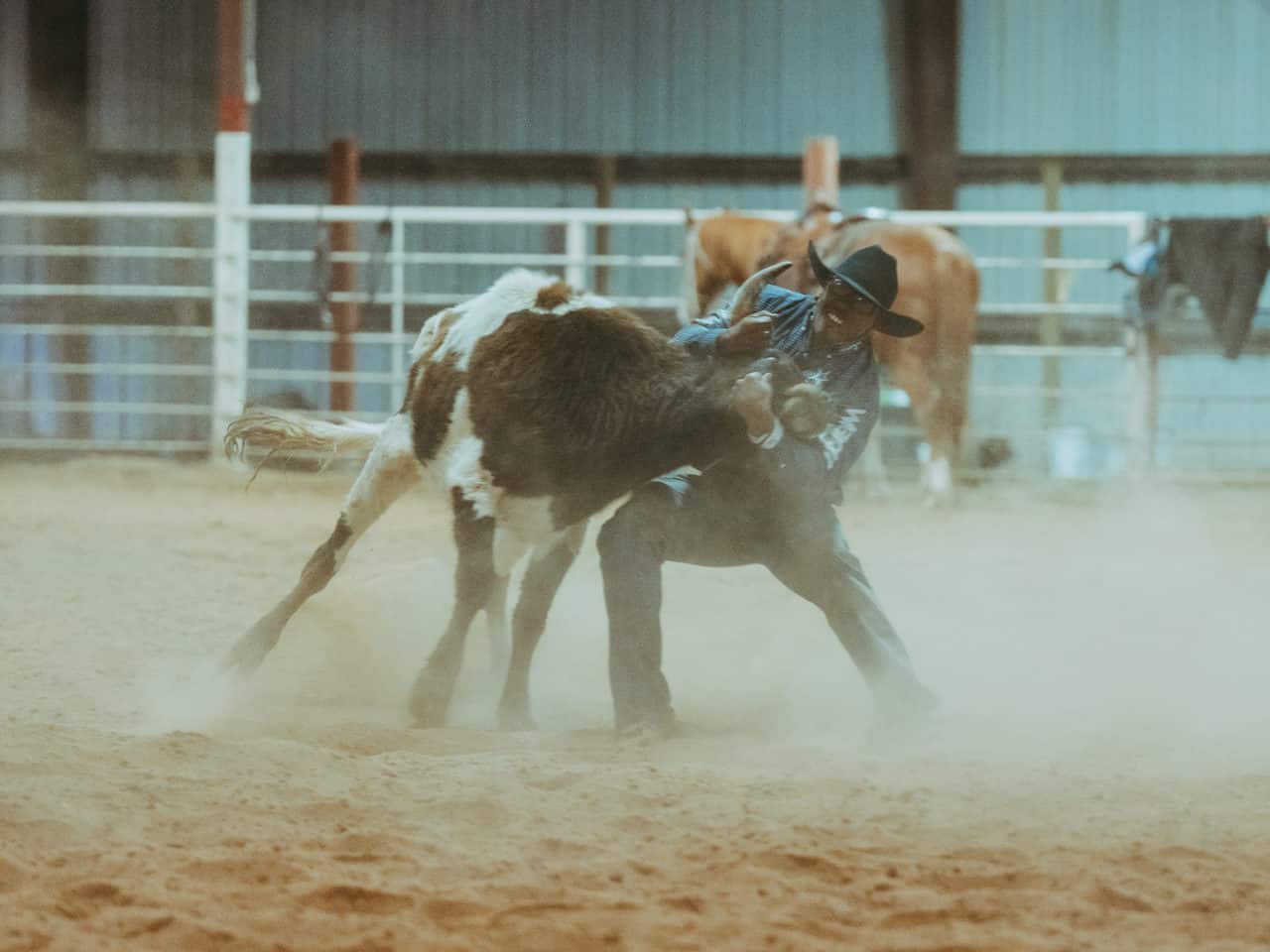 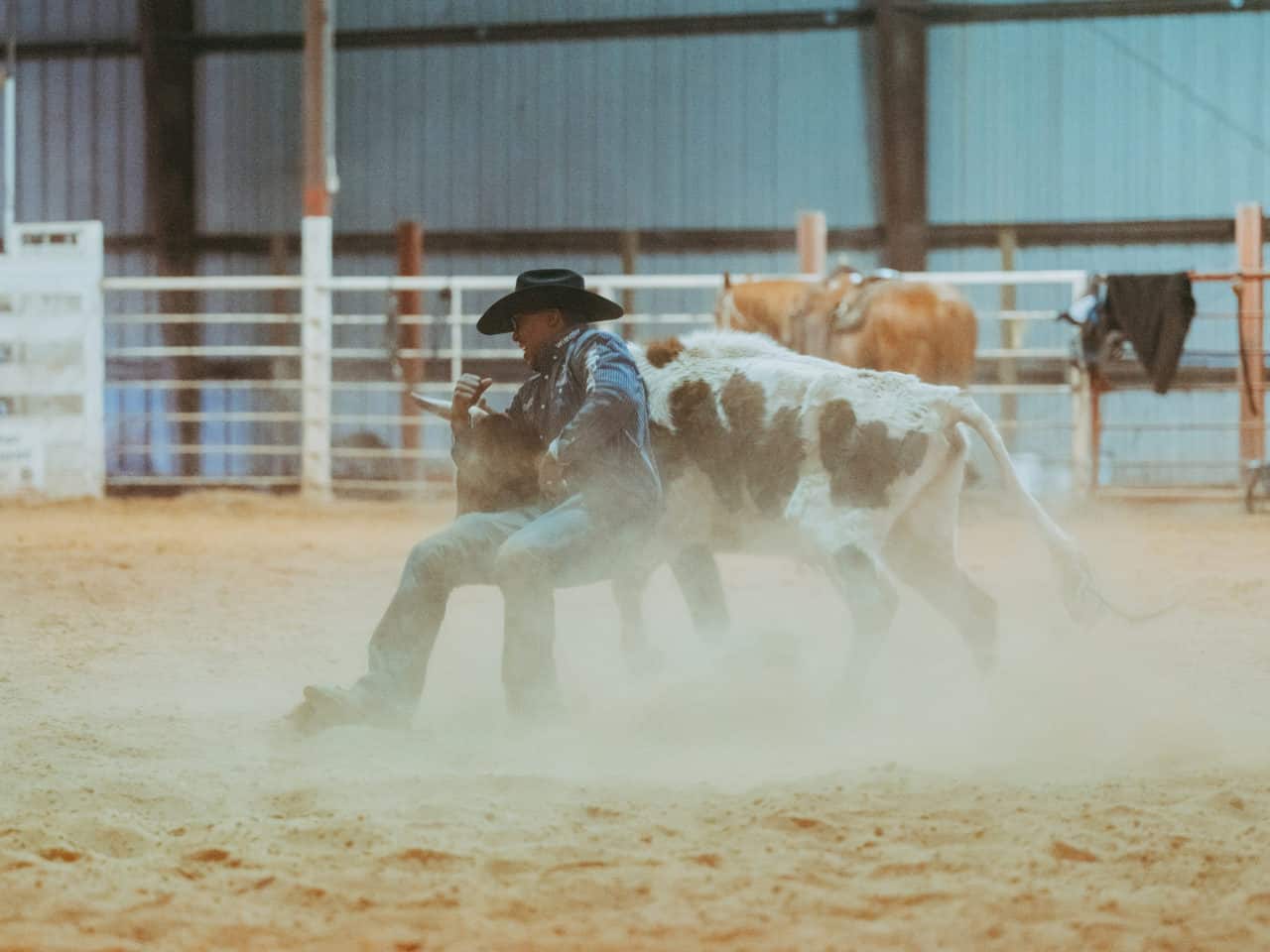 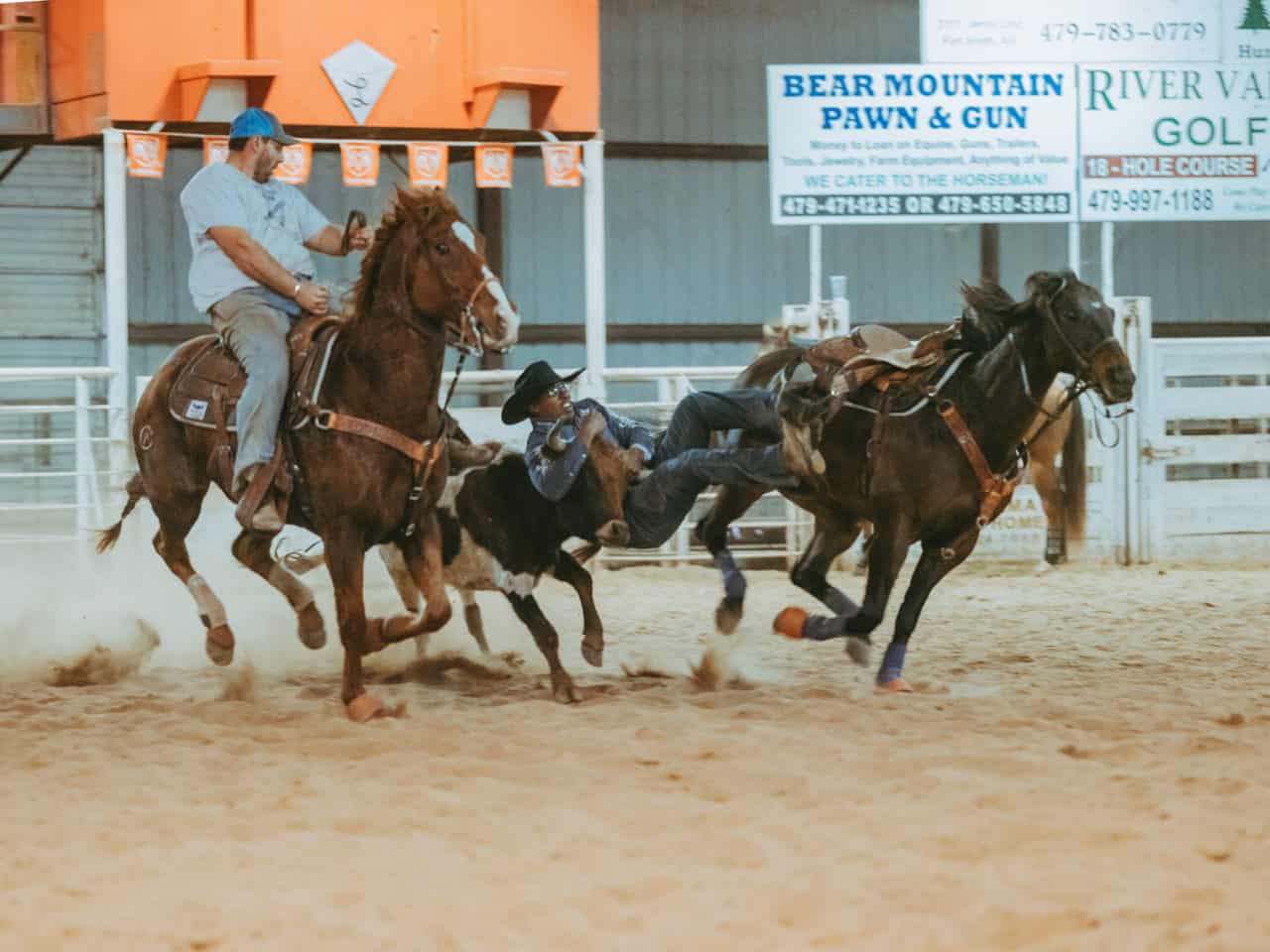 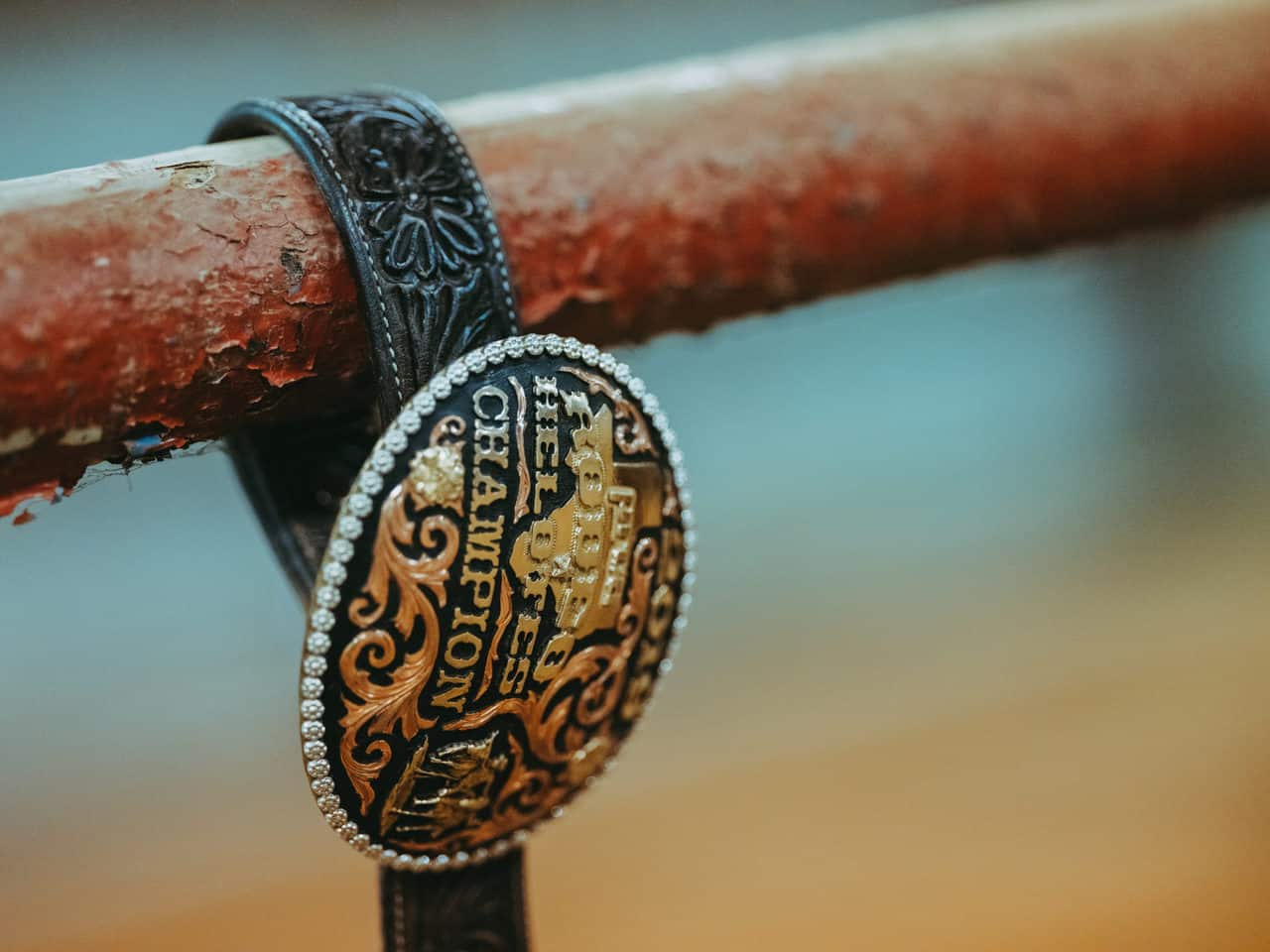 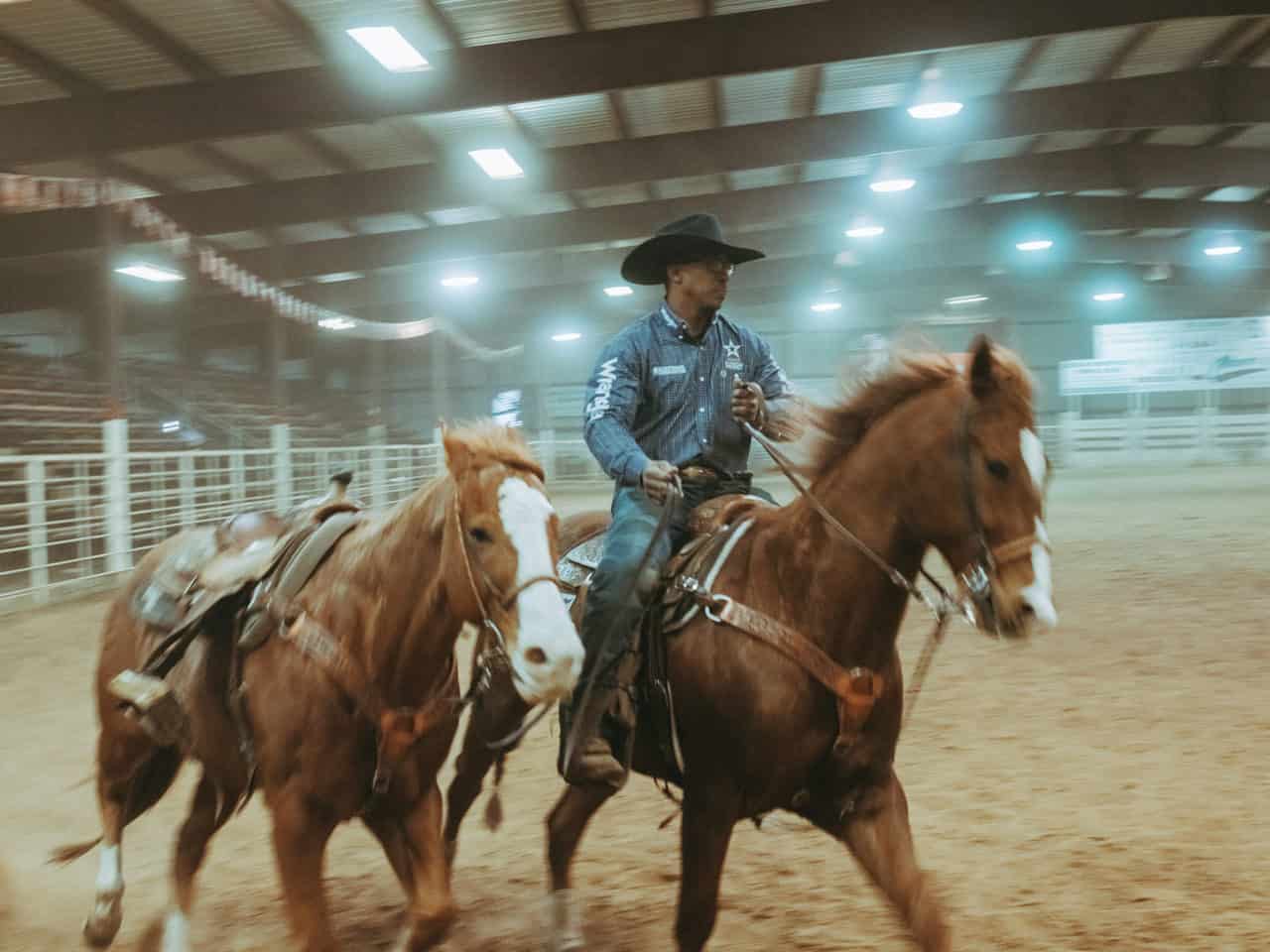 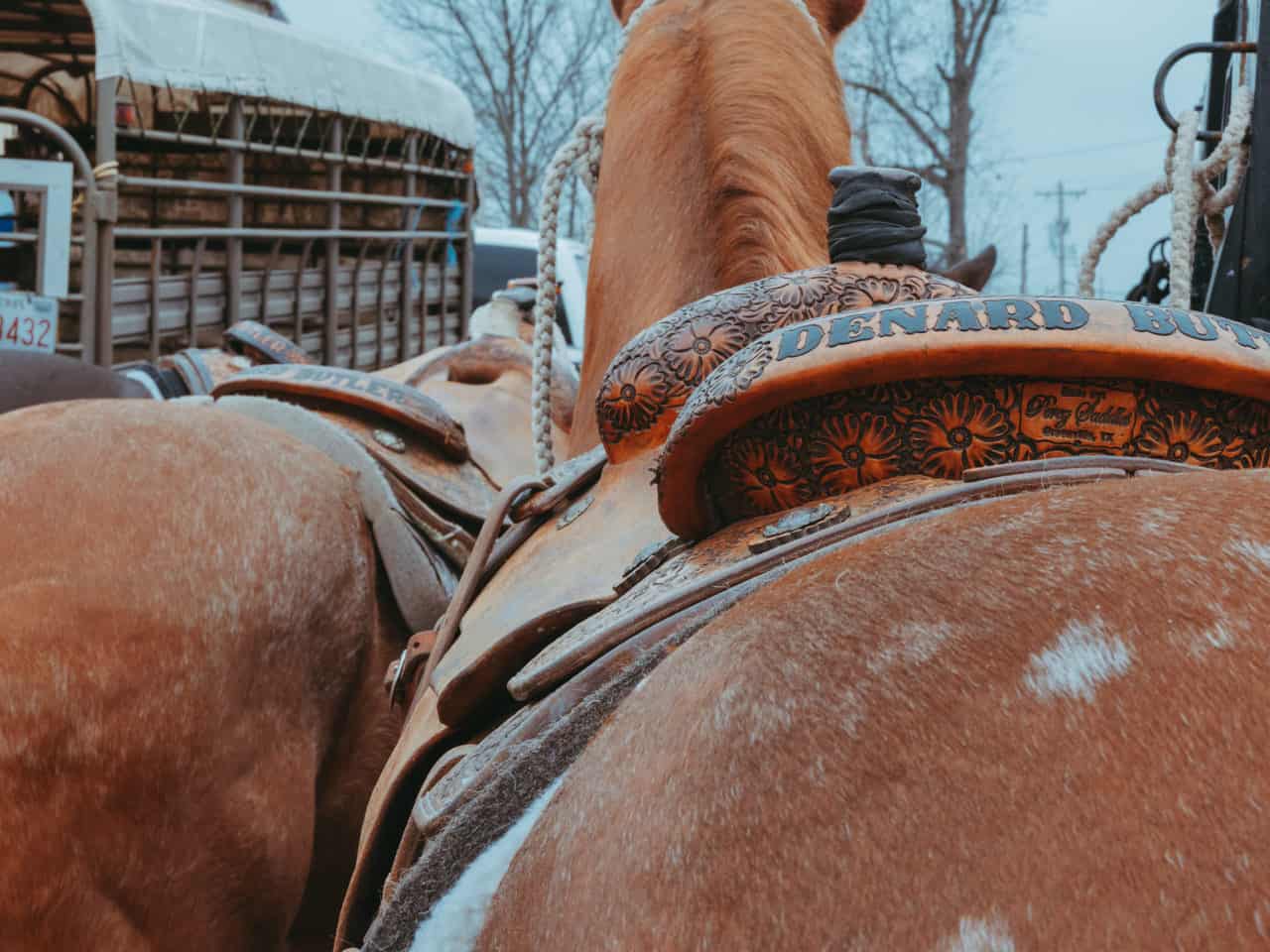 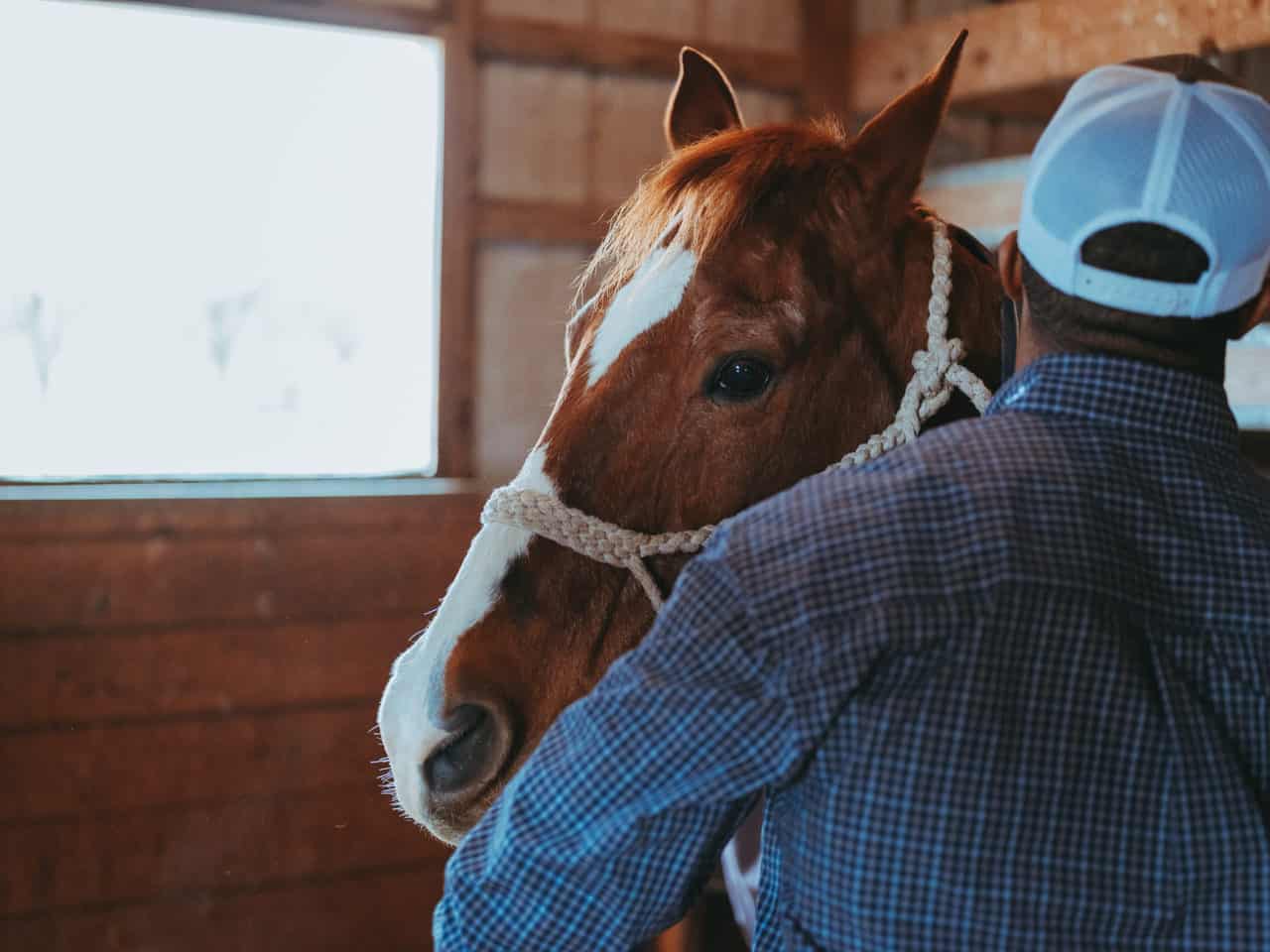