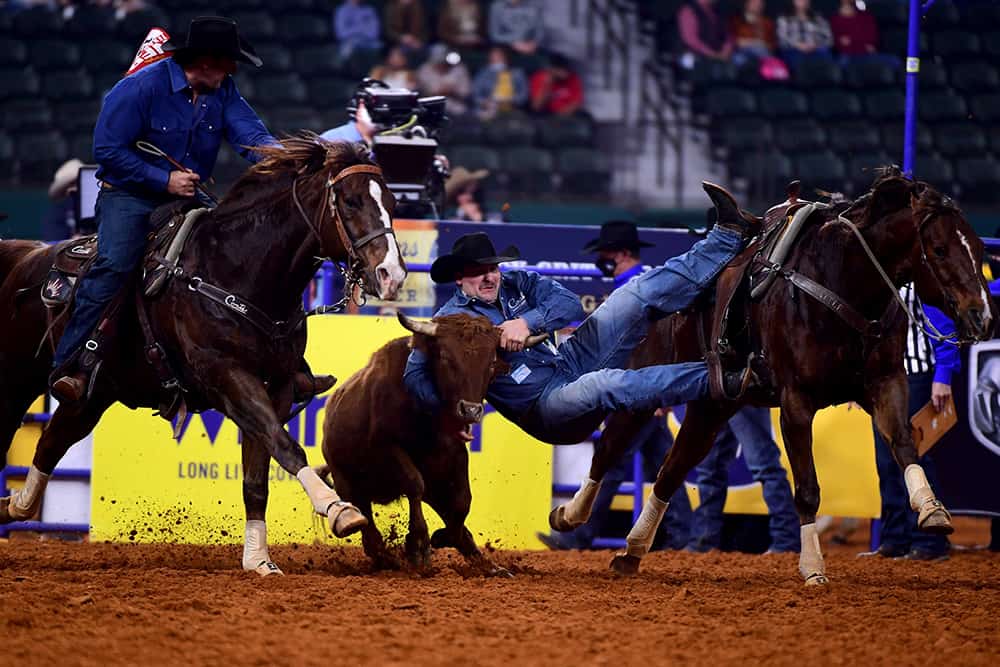 A big part of that came Thursday, when he stopped his steer in 3.7 seconds to finish as the runner-up in the eighth go-round. For that, he pocketed $20,731. It was his best run of his best round in 28 performances at ProRodeo’s grand finale. 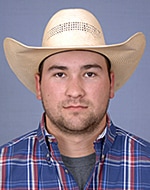 “I knew that steer was a good chance going in,” said Brunner, 27, of Ramona, Kansas. “After last night, I settled in and wanted to capitalize again tonight. Things worked out.”

Yes, they did. He was only one-tenth of a second behind round winner Blake Knowles of Oregon, and it came at a great time. After starting the first six nights without placing, Brunner hit the pay window for nearly $16,000 Wednesday by finishing third in the seventh round.

That helped bring comfort to the cowboy, who was looking for a shot to battle through the adversity the NFR has offered him. In his first qualification in 2018, Brunner placed just one time and earned just $3,667 in 10 nights. He also received a $10,000 bonus for the qualification.

A year ago, he placed in two rounds and left Las Vegas with $34,962. With two nights remaining in the ProRodeo season at Globe Life Field, he has already pocketed $46,385. A big part of that comes from riding Miss Kitty, a horse he acquired in the last year.

“She leaves the box as hard as any horse if not harder, but she’s easy in the box,” Brunner said, referring to his starting spot behind the timed-event chute. “She’s easy in the field. She just makes my job so much simpler. She is just so solid every time that I don’t have to worry about what horse I’m on or what she is going to do.”

That’s a dandy partner to have, and so are the other two members of the team, hazer Cole Edge and Brunner’s hazing horse Slick. Their collaboration is paying off, and he hopes it continues.

“I’m just out her going after a go-round victory every night and see where I end up from here,” Brunner said. “There is a sigh of relief and kind of finding a groove that you can get it. I’m going to try to blast the barrier (the start) every night and make a quick run.”

It happened in Rounds 7 and 8, so two more should work just fine.