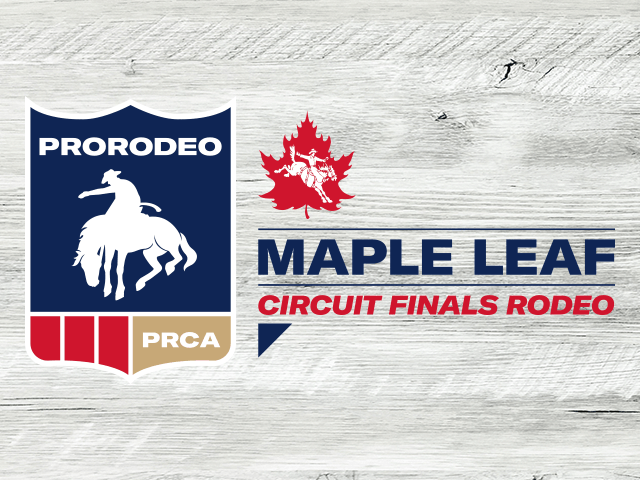 “It means a ton to me, being a patriot for Canada and for our sport, as well,” Goodine said. “Winning the first one ever is huge.”

“It feels unreal, but I ride my best when I’m the underdog and have nothing to lose and can throw everything at them,” Goodine said.

The Carbon, Alberta, cowboy won three of the four rounds to win the average by 2.5 points with 333 points on four head, taking home $6,123.

“The horses were good and the guys rode unreal, and it was a grind,” Goodine said. “I had to fight for it every single day.”

Meanwhile in the Great White North, things have been as good as gold for Goodine. He’s qualified for the Canadian Finals Rodeo every year since his Canadian rookie year (2014-19). But it wasn’t all smooth sailing, and the 2019 season was no exception as he missed nearly three months of competition due to a leg injury sustained at the Broncs and Honky Tonks Spring Indoor Rodeo in Medicine Hat, Alberta, April 5-7.

“Coming off an injury, I can’t be happier with how it (2019) went,” Goodine said. “I had a chance to win the Canadian Finals and held my spot. I’m happy with how it went.”

Now 29, Goodine is looking forward to competing more in the U.S. while he shoots for his seventh consecutive Canadian Finals Rodeo and a debut at the Wrangler National Finals Rodeo in 2020.

“It (winning the MLCFR) gives me a pretty good boost for money won and gives me a good start considering I missed some of the year for injury,” Goodine said.

For more coverage of the MLCFR, check out the Dec. 20 edition of ProRodeo Sports News.