PUEBLO, Colo. – Two-time World Champion J.B. Mauney has been a PBR stalwart since making his debut in 2006.

Mauney – who’s celebrating his 34th birthday on Saturday, January 9 – has provided PBR fans with some of the most indelible moments in league history.

Read on to relive the best 11 rides of his incomparable career before Mauney begins his 16th season on Jan. 16-17 in Ocala, Florida, at the PBR Monster Energy Invitational.

Mauney’s ride on Bushwacker in 2013 was notable in a number of ways. Not only was it his highest-scored ride ever at a whopping 95.25 points, but it also broke the three-time World Champion Bull’s unridden streak at 42 consecutive buckoffs. This was the ride that kickstarted Mauney’s historic second-half comeback, in which he overcame a 3,056-point deficit to claim his first world title.

Mauney rode eventual 2017 World Champion Bull SweetPro’s Bruiser for 94.25 points in the championship round in Billings, Montana, winning the event and vaulting to No. 3 in the world standings.

“I have said it numerous times. Bull riding is like a light switch,” Mauney said at the time. “I felt like before here, it flickered a little bit and it was on and then it was back off. Hopefully it is switched on this time.”

One of just six riders ever to make the 8 seconds aboard Pearl Harbor’s career 61 outs, Mauney rode the late bovine superstar for 94.25 points en route to the 15/15 Bucking Battle win in Sioux Falls, South Dakota, in 2016.

No stranger to heroics at the PBR World Finals, Mauney went 5-for-6 at the Finals in 2014 to finish second to three-time World Champion Silvano Alves. His final ride was a 94-point trip aboard Percolator to win the championship round.

Mauney won his first world title in 2013 on the back of an incredible comeback in the second half of the season and a 6-for-6 performance at the World Finals. While four of those rides were north of 90 points, the highest came in Round 2 when he rode Smackdown for 93.75 points. In his career, Mauney was 4-for-6 against Smackdown for an average score of 91.5 points.

Mauney finished No. 2 in the world standings for the second consecutive year in 2009, going 7-for-8 at the World Finals. His last ride was a 93.75-point trip aboard Black Pearl to win the 2009 World Finals event title.

Mauney was in rare form at the 2008 World Finals, where he notched two of the highest-scoring rides of his career. En route to a third-place finish at the event and a No. 2 rank in the world standings, he rode Crosswired for 93.75 points in Round 4.

In 2012, Asteroid was on his way to his first and only World Champion bull title when he came up against Mauney in San Antonio, Texas. Mauney gritted out a 93.5-point ride that he counts as one of his favorites ever.

“He had so much whip and kick, and you never really knew which way he was going to go,” Mauney told PBR.com in 2015. “I was holding onto the tail for the last couple of rounds. I wasn’t turning loose. I didn’t know if I made it or not when I hit the ground.”

Voodoo Child was ridden just five times in 54 career outs. One of those five rides came in Greenville, South Carolina, in 2010, when Mauney made the 8-second whistle for 93.5 points.

The second ride to make this list from the 2008 World Finals, Mauney rode Troubadour for 93.5 points in Round 2 on his way to a 6-for-8 performance. 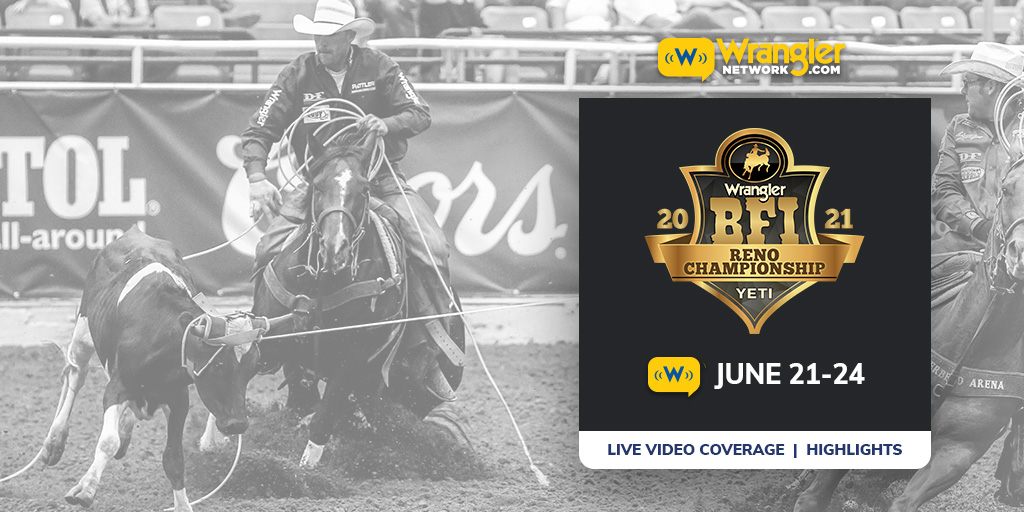