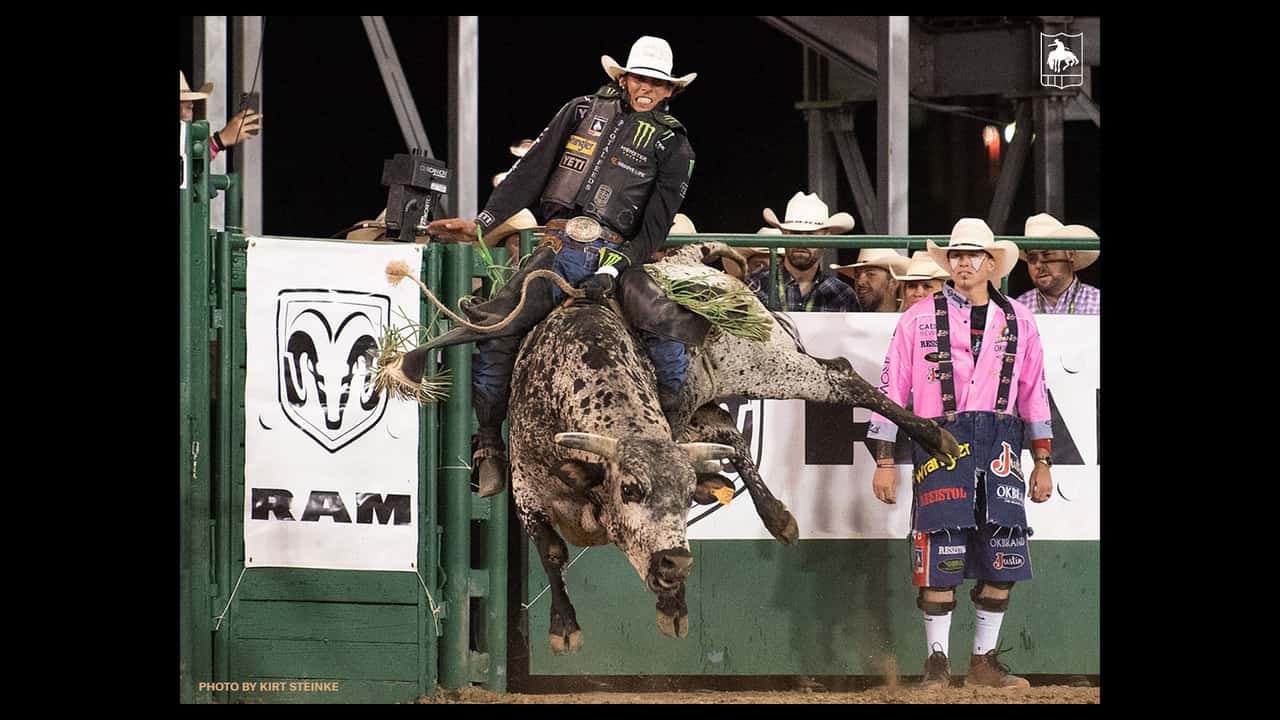 Both entered the week among the Top 15 in the PRCA | RAM World Standings but are expected to miss the remainder of the PRCA regular season, which concludes Sept. 30. That could hurt their chances of qualifying for the Finals. Neither has qualified before.

Mauney told ProRodeo.com that he suffered a lacerated kidney on Sept. 9 after a 90-point ride at the Tri-State Rodeo in Fort Madison, Iowa.

“I didn’t make a very good dismount and I ended up landing right in front of him,” said Mauney, 34. “He stepped on me right underneath my vest at my beltline, but I got up and walked out of the arena. I was fine until about 2 or 3 in the morning on Friday then decided I should probably get checked out. It ended up being a lacerated kidney.”

As of 10:30 a.m. Saturday, Sept. 11, Mauney remained hospitalized in Iowa City, Iowa. Mauney is hoping to be released from the hospital by noon. He may be sidelined for a while but still has his sights set on returning if he qualifies for the Wrangler NFR, which will be Dec. 2-11 in Las Vegas. He is seventh in the world standings with $105,078.

“With how my run has been going lately, I do believe I’m just going to try and get healthy for the NFR,” Mauney said. “That’s still a long way away, so we will see what happens.” 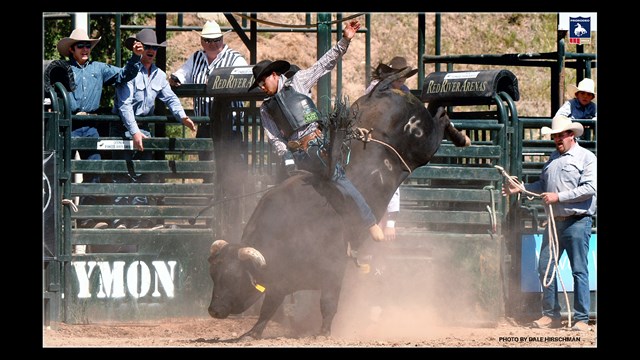 Mosley also will be out of action the remainder of the regular season. He suffered a break in his neck at the C7 vertebrae and T1 at the Lewiston (Idaho) Roundup Division 2 Qualifying Event Xtreme Bulls Sept. 8.

“I lost my bull rope coming around one of the turns, went straight up in the air and came down head first into the ground,” said Mosley, 25. “It was a pretty scary situation.”

Mosley was admitted to the hospital but was released on Sept. 10. He is back in Texas where he plans to recover and start his rehab. Mosley is 11th in the world standings with $83,456. The 16th spot in the standings has $69,433.

Mosley said it’s out of his control if he makes the NFR, but if he does, he hopes to be able to ride.

“Right now, it looks like I’m going to be out four to six weeks, but I’ll know more after I meet with Dr. Tandy Freeman on Monday (Sept. 13),” Mosley said. “Sadly, at this point it isn’t up to me anymore if I make the NFR, I’ll just have to wait and see what happens.”