ARLINGTON, TEXAS – The run in the ninth round of the 2020 Wrangler NFR took Hailey Kinsel’s breath away. Not because of the time, the win or the fact she is on the edge of clinching her third world title but how close she came to knocking over the second barrel which would have been very costly for her average title chase.

“I have to apologize to my family tonight for almost giving them a heart attack,” said Kinsel, of that rocked barrel. “I think some angel pushed that thing up as that was a little close. Other than that I am just enjoying every step of this moment. “I think I held my breath the whole time.”

Kinsel and DM Sissy Hayday was first out on Friday night and set the bar very high with a time of 16.81 seconds and no one would come close to that time with Wenda Johnson being the closest in a time of 17.18 seconds. This is her fifth round win and another $26,231 added to her world standings extending the lead to where it would be near impossible to catch her especially since she is leading the average by 2.92 seconds over Jill Wilson. Kinsel has a time of 154.07 seconds on 9 runs, while Wilson sets second with 156.99 seconds. While Kinsel has won two consecutive world titles, she has yet to add an NFR average title to her resume. “I don’t think I can wrap my head around all of this just yet,” said Kinsel, when asked about her fifth round win and domination at this year’s NFR. “With the caliber of horses here, I wouldn’t have thought anyone would be able to do this. Sister is just getting it done.”

The other title that Kinsel is in the running for is the Ram Top Gun Award that goes to the NFR contestant that wins the most money in one event at the Finals. Kinsel has already won $182,615. The next closest competitor is Ryder Wright in the saddle bronc riding with $156,385.

The last WPRA World Champion barrel racer to win three world titles in a row was ProRodeo Hall of Famers Kristie Peterson and her great horse Bozo in 1996-1998.

Final round action gets underway, Saturday, December 12 at 6:45 p.m. CT LIVE on the Cowboy Channel.

After four rodeos in three days this past weekend, the Festival Western St. Tite crowned champions on Sunday afternoon in Quebec. 👑
@NutrenaFeed https://t.co/Q1RER88QpF 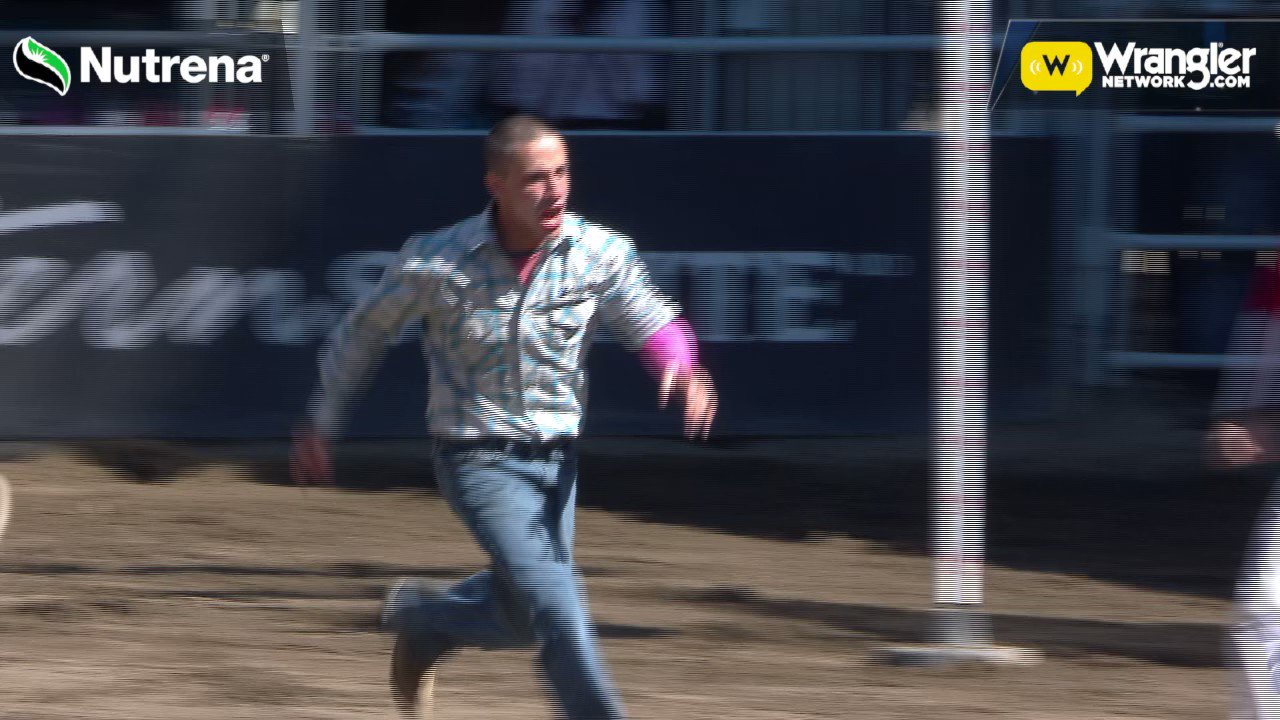