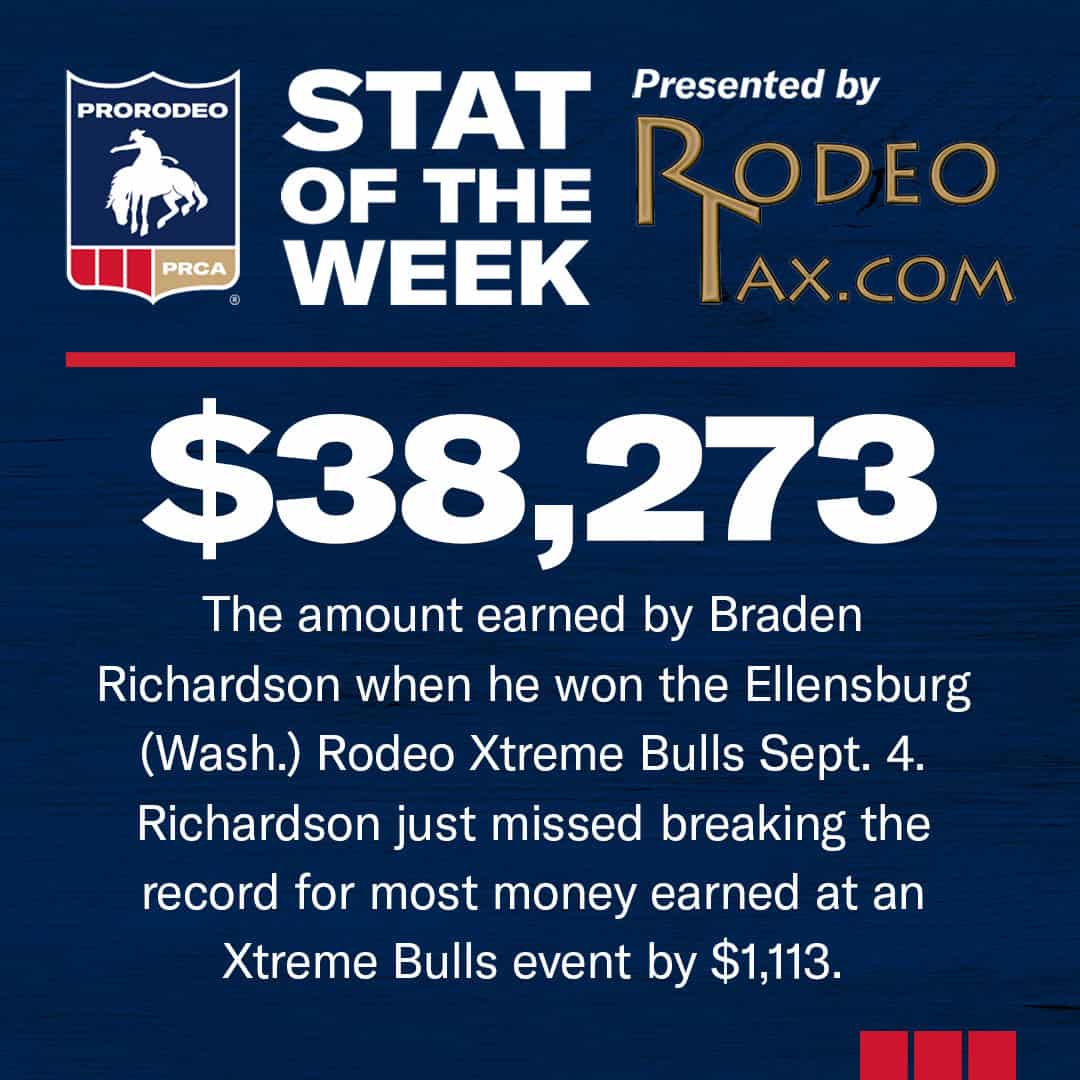 Lefty Holman’s quest to qualify for another Wrangler Nationals Finals Rodeo will have to wait. Holman confirmed to ProRodeo.com on Sept. 7 that he will miss the remainder of the season with a knee injury. Holman said he suffered a torn PCL (posterior cruciate ligament) at the Horse Heaven/Kennewick (Wash.) Round-Up Rodeo Aug. 27. The decision to hang it up for the rest of the season didn’t come lightly, with Holman sitting 12th in the PRCA | RAM World Standings at the time of the injury. As of Sept. 7, Holman had dropped to 17th. “It was one of those deals if I would’ve kept riding and waited it out it could effect me even more in the future,” said Holman. “I’m only 22 years old with hopefully a lot of rodeoing left in my future. So, I talked about it with my family, prayed about it a bunch, and that’s what my family and I decided.” With multiple treatment options on the table, Holman has decided to forgo surgery and focus on physical therapy. “Having this surgery would’ve put me out for six to eight months, which would make me miss the beginning of next season,” Holman said. “So, we decided I’ll take the rehab route and go at it hard. There’s a great chance at a full recovery and being ready to go at the beginning of the year.” The Visalia, Calif., saddle bronc rider, who qualified for his first NFR last season, has his sights on returning to ProRodeo action in the winter. “My plan is to be ready to go for all the big winter rodeos,” Holman said. “I just want to make sure I’m mentally ready and physically, as well. I’ll be ready to jump out there and have a super-good start to the season.”

Scooter, the PRCA | AQHA Horse of the Year in steer wrestling in 2017 and 2018, was retired from competing on Sept. 2. “He had a cracked kneecap several years ago and it is just not getting 100% right,” steer wrestler Tyler Pearson said. “We would much rather retire him and turn him out than retire him and put him down.” Scooter is co-owned by steer wrestlers Pearson and Kyle Irwin. Scooter, 17, helped guide Pearson to the PRCA world championship in 2017 and also helped lead Tyler Waguespack (2018) and Ty Erickson (2019) to world titles. “For us to have a horse like Scooter, who has horse of the year trophies in the house and murals, he means everything to us,” Pearson said. “He’s the one that got my career to where it is now. He has changed our life for sure. Everything we have at our place is because of him, including the house. It’s all him. In our wildest dreams, I never thought he would be what he was. It was hard to take the news (Sept. 2) that he wouldn’t rodeo anymore, but we would sure rather have him healthy out in the pasture (in Atoka, Okla.) living the good life.” Scooter was an outstanding equine athlete, especially at the Thomas & Mack Center in Las Vegas during the National Finals Rodeo. “He was so good in the box and would just run so hard,” Pearson said. “He would just let you catch everything in a good spot. He would let you have a chance to win every time.” Scooter last competed at the RAM National Circuit Finals Rodeo in Kissimmee, Fla., in April. Pearson is now riding Casper, 12. 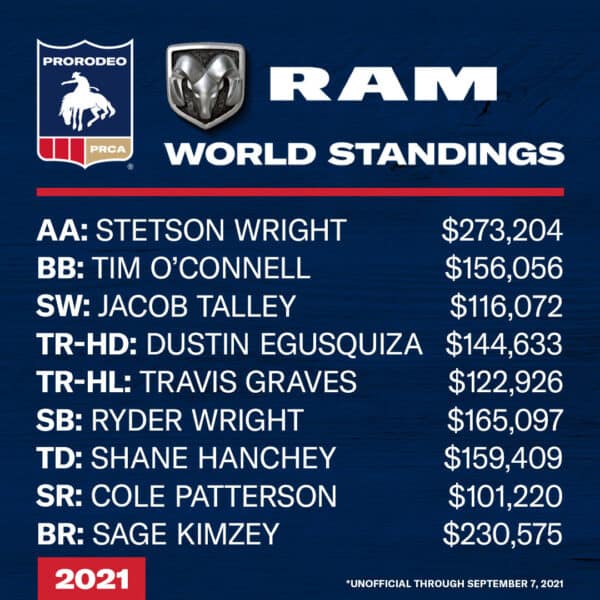