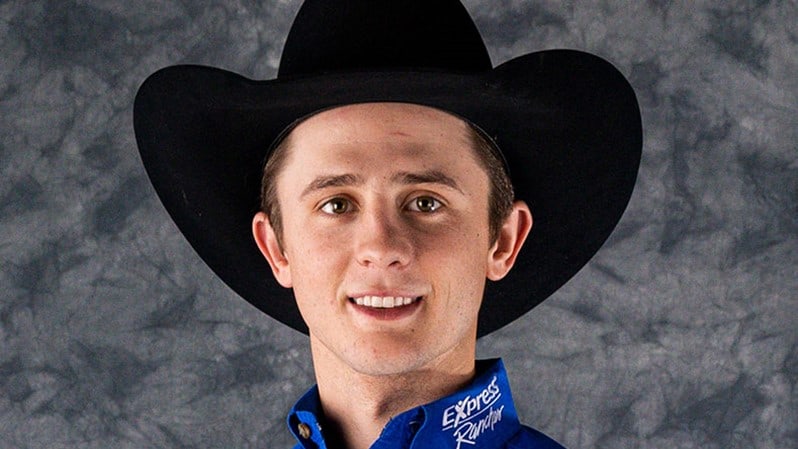 SALT LAKE CITY – Stetson Wright, a five-time PRCA World Champion, will be honored as the recipient of the 2022 Lewis Feild Memorial Award at the Governor’s State of Sport Awards hosted by the Utah Sports Commission today, April 14.

Utah is known as the State of Sport — and for good reason! Through the years of appreciation for adventure, Utah has carved out a distinct reputation as the premier sport destination for Olympic, professional, amateur and action sporting events. By leveraging its world-class venues and awe-inspiring backdrops, Utah also has an established reputation as a top international sports destination.

Stetson added to the family history of saddle bronc riding world titles in 2021, edging out his older brother Ryder by a mere $1,187. The entire Wright family owns a total of seven saddle bronc riding world titles. Stetson’s father, Cody, earned the family’s first two in 2008 and 2010. Then Stetson’s uncles Jesse and Spencer each earned one in 2012 and 2014, respectively. Ryder earned his first in 2017 and followed that up with his second in 2020.

Stetson started competing in rodeo in fourth grade and is the only member of the Wright family to compete in bull riding. He graduated from Milford (Utah) High School in 2018 with a class of 35 students. In addition to rodeo, he also competed in football and wrestling in high school.