Britt Smith’s rookie season is best described with a quote from motivational speaker Les Brown: “Shoot for the moon. Even if you miss, you’ll land among the stars.”

Although Smith had his sights on the Wrangler National Finals Rodeo and was focused on team roping, he finished at the top of the PRCA | Resistol Rookie Standings for the all-around title.

“To be honest, I’m glad to win it but I don’t want to be remembered as winning the rookie deal,” Britt said. “I want to make it to the NFR, that’s the main goal, but it definitely makes me feel good. If that’s all I’m remembered for, then it’s not much since there are quite a few years left in me.”

Britt made a run at the All-Around Rookie of the Year during the final leg of the 2020 season by entering about a half-dozen competitions in tie-down roping, but it wasn’t until the Cowboy Capital of the World PRCA Rodeo in Stephenville, Texas, that everything came together for the Broken Bow, Okla., cowboy.

“I didn’t have it for sure at all until the last day, it all came down to the last minute,” said Britt, 19. “I wasn’t too stressed about it though since I like tie-down roping anyway.”

With his older brother Jake as his team roping partner, the siblings made successful runs at the Fort Worth Stock Show & Rodeo ($4,200), the Parker County Sheriffs Posse Frontier Days and PRCA Rodeo in Weatherford, Texas, ($3,158), and Mandan (N.D.) Rodeo Days ($3,154).

Britt and Jake have big boots to fill as the younger brothers of reigning two-time world champion team roping header Clay Smith (2018-19). But having strong family ties to the rodeo world is a big help.

Britt’s main team roping horse colicked around the time of the Dodge City (Kan.) Roundup Rodeo, so he had to switch mounts near the end of July.

“My oldest brother Clay’s father-in-law (Jason Richey) has been letting me ride a dun horse of his the last couple of months,” Britt said. “I don’t own him, but I’m blessed to have good family.”

“Jake lives about 50 feet away from my house, so I see him every day and my oldest brother (Clay) lives about three and a half hours away, but we talk regularly about horses and all kinds of stuff,” Britt said. “It used to be him giving advice, and now we send videos of us roping and are always trying to help each other, so it’s an advantage having brothers who have been there and done that.”

Although his family roots run deep in the rodeo world, Britt still had plenty to learn his rookie year.

“There’s a lot of ups and downs, with more downs than ups, and it’s mainly a mental game, so you can’t let yourself get too far down,” Britt said.

With the 2020 season in the rear-view mirror, Britt is looking forward to competing at as many ProRodeo competitions as possible in 2021.

“It was definitely a weird year, but I said from the get-go that everyone got to go to the same rodeos, so you definitely had to capitalize on the bigger rodeos,” Smith said.

The $21,778 he won during his rookie season will help make that happen.

“Well, it’s for sure something I wanted when I was hoping to win the rookie title for (team roping) heading, but I missed out on that,” Smith said. “But the bigger picture is the NFR.” 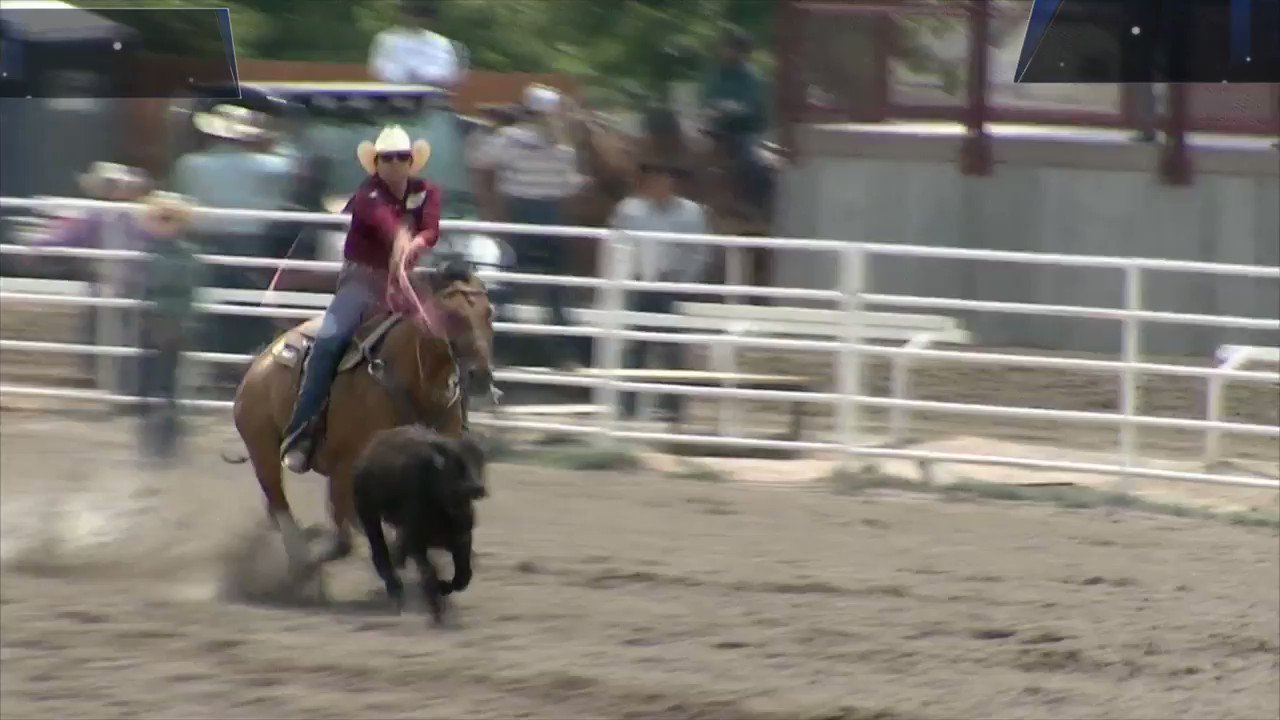