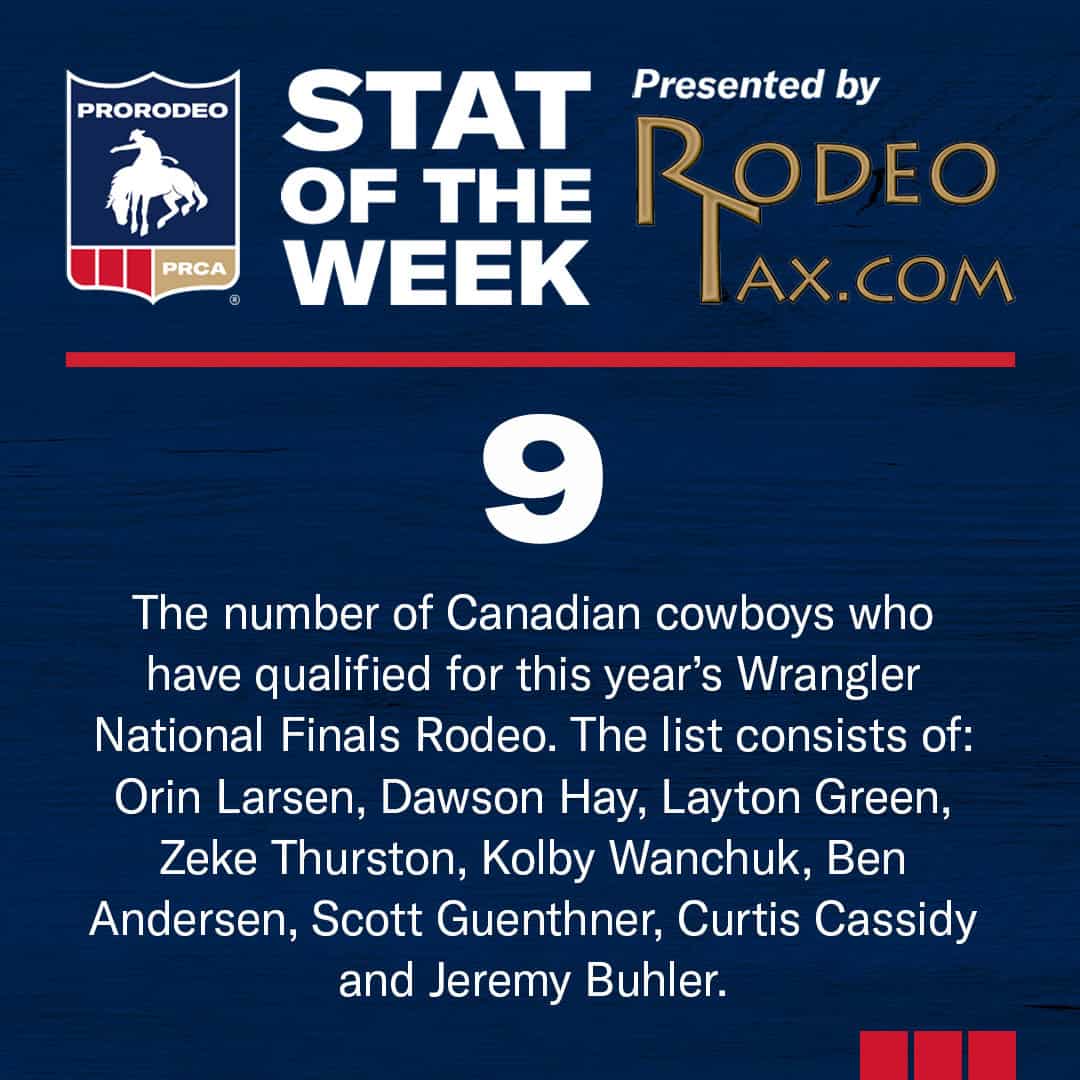 The Greeley (Colo.) Stampede’s Hall of Fame has recognized some of the most influential individuals that have made long-lasting contributions and had a significant impact on the success of the event over the past 100 years. Special contributors have stood out by going above and beyond and are recognized by their peers as the cream of the crop. The Greeley Stampede is now accepting applications for the 2022 Hall of Fame class. Inductees into the Hall of Fame may include, but not be limited to, volunteers, affiliated organizations, contract personnel, and others who have made a significant contribution to the success and prestige of the Greeley Stampede. “We are thankful to everyone that contributes to the success of the Stampede,” said Justin Watada, General Manager and Hall of Fame Chairman. “The Hall of Fame members have left a long-lasting impression on the event that does not fade.”

Nominations will be open until Jan. 15, 2022. Inductees to the 2022 Hall of Fame will be selected by a review committee and inducted on April 8. Nomination forms can be found at greeleystampede.org/p/halloffame. 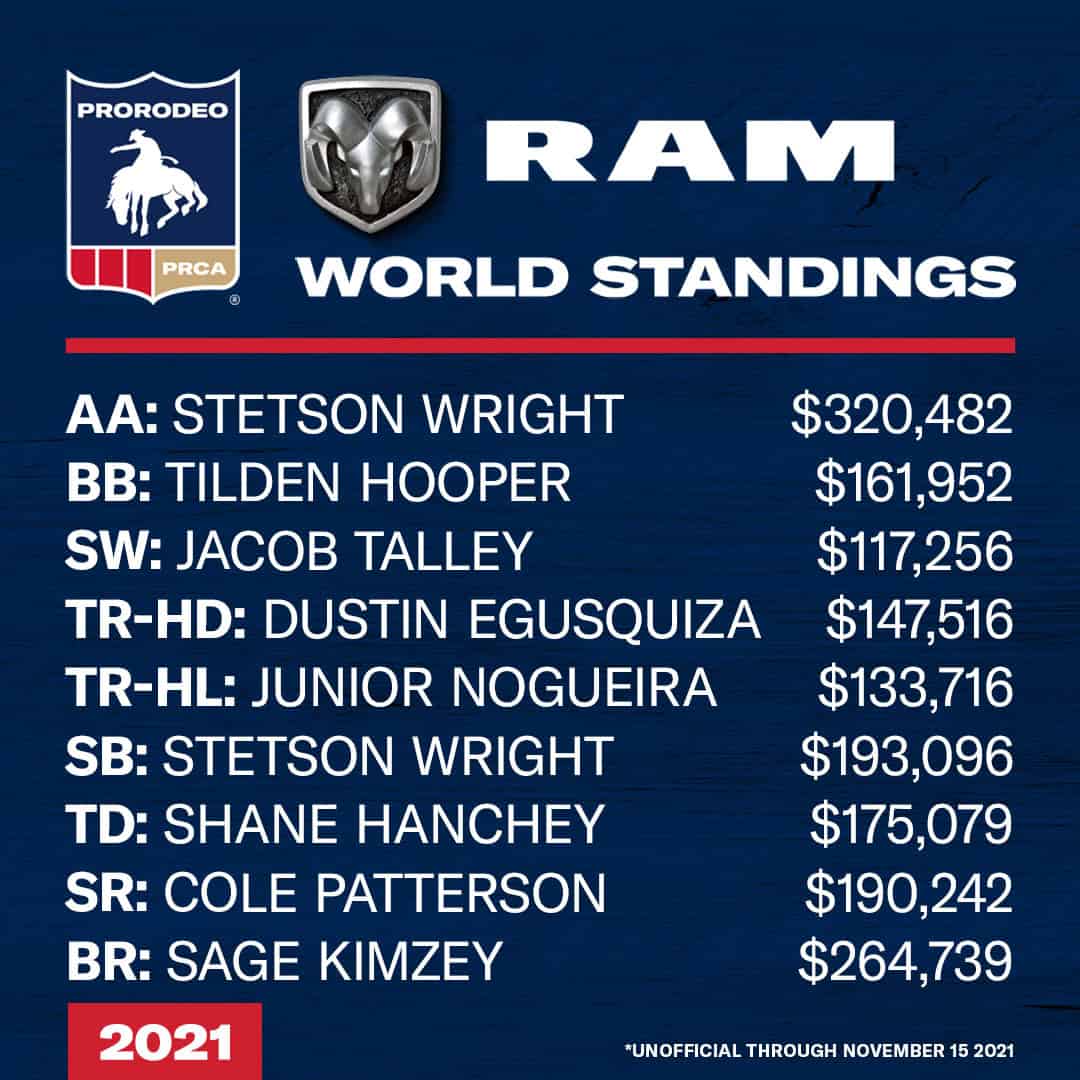