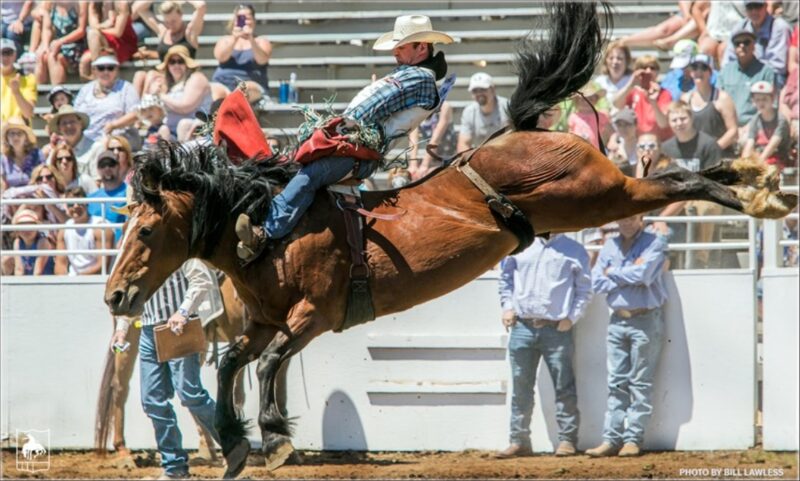 “I’ve been on that horse like five or six times, that day she was just special,” said O’Connell, 29. “She was almost outside of herself she was bucking so good. She got going right out of the chute, I got going right out of the chute. I feel like I put on one of my flashiest rides of the year, and she just stayed so solid the entire ride with me.”The title O’Connell took home in 2017 was a part of back-to-back titles for the Zwingle, Iowa, cowboy in St. Paul. He’s excited to get back to Oregon and give it another go at taking home the top spot.

“I drew really well this year out there, so I look forward to taking advantage of that here in a few days,” O’Connell said. “There’s always something special about going back to St. Paul.”

The draw in St. Paul is just the beginning of what will be a hectic Cowboy Christmas for O’Connell. He is scheduled to ride tonight (June 29) at the Greeley Stampede before tackling the Fourth of July run.