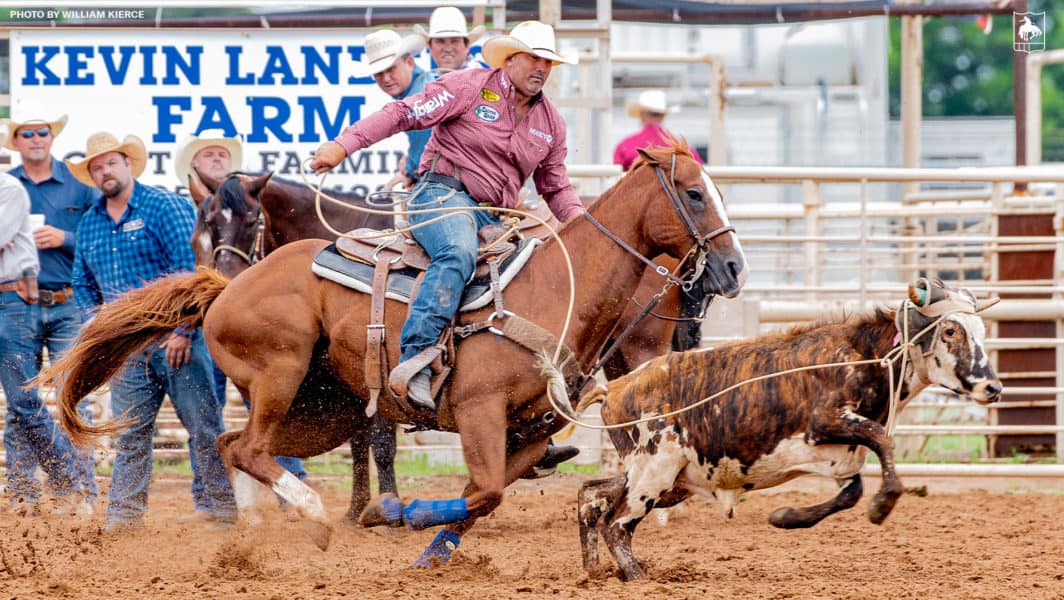 There was plenty of movement inside the PRCA | RAM World Standings last week (June 7-13). No one had a better week than steer roper Landon McClaugherty.

“I got some good steers and obviously had some luck,” McClaugherty said. “It’s a good boost of confidence, it helps get things rolling, hopefully we can keep it going.”

This past week alone, he finished with five top-three finishes, winning the average at the Coleman (Texas) PRCA Rodeo. McClaugherty is looking to qualify for his third consecutive National Finals Steer Roping. He says competing in big rodeos under the lights during the summer months never gets old.

“Every chance you get to rope at a big rodeo is always exciting, no matter where you are,” Cooper said. “It’s why we do it honestly, it’s fun.”

Here’s a look at the other cowboys who moved up within the Top 15 of the PRCA | RAM World Standings.