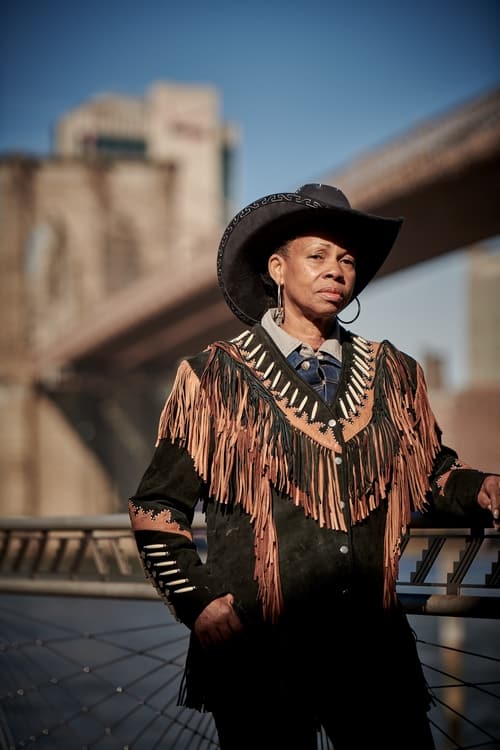 As the daughter of a reining horse trainer, Kesha S. Morse was introduced to horses and the Western lifestyle at a very young age. Years later, when she had some money of her own, Morse finally pursued her passion to ride in an unexpected place with the Federation of Black Cowboys in New York City.

“Being around horses in New York City is costly. To ride, there is a price to pay–to own a horse, that’s even more money. When I felt like I could afford to, I started looking around and not too far from where I worked there was a number of small stables that were operated by African Americans,” Morse recalled. “So I decided one day to go down and look around and ask questions, and the next thing I knew I was hooked and I never left. The guys took bets on how long I would be around and they lost.”

Morse was the first female member of the Federation of Black Cowboys. Six months after that, she became the first female officer and eventually the first female President, the title she still holds today. After years of being involved with the Federation, Morse still recalls her very first trail ride vividly, leading her to get involved and pass her love of western horsemanship and pride in the legacy of the Black cowboys from the Old West to the younger generation.

“I remember standing on a hill and looking out and seeing all of these horses, and not just the horses, but seeing all of these Black people coming together and I just remember crying,” Morse recalled. “I just cried from the feeling of connectedness, and I remember crying and crying, and I just knew from that point on that being around horses and being around cowboys and cowgirls was something that I was going to make time for no matter what.” #CowgirltotheCore #LongLiveCowgirls 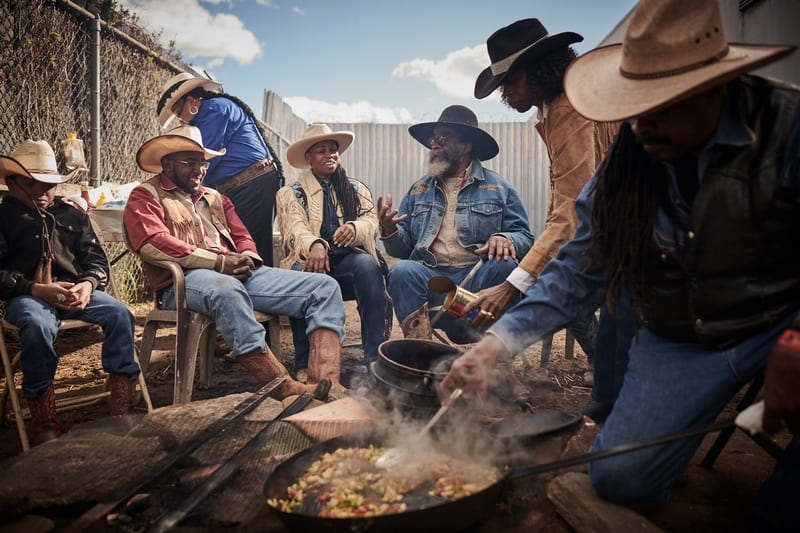